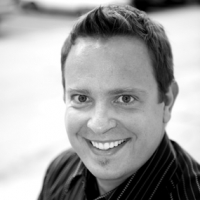 1.  My first job was… as a photography apprentice at an advertising photography studio called ROM Studios in Saarbrücken, Germany. My first job in this business was as an MP Lit assistant at BKWU.

2.  If I wasn’t a manager/producer, I would likely be… making my way elsewhere in this business.

3.  I collect…  Watches. I do love me a good-looking timepiece.

6.  The single best piece of (screenwriting) advice I have ever given… Throw work at the problem.

7.  I have always wanted to… travel the world. That’ll have to wait a minute.

8.  The best thing I have ever read is… Der Struwwelpeter by Heinrich Hoffmann, a German children’s book. It thoroughly scared me into being a good kid.

9.  People often tell me that I… shatter their preconceived notion about Germans not being funny.

10.  I really think that the most challenging script sale I ever made was… the one I’m working on right now, but it hasn’t been announced yet, so I can’t say!

12.  The best thing about being a manager is… helping clients achieve their creative vision.

14.  The smartest person in my cell phone is… With almost 5,000 contacts in there, I wouldn’t want to step on anyone’s toes by just picking someone!

15.  It really bothers me when… people avoid passing on a piece of material by saying nothing or going MIA. I’m a big boy. I can handle it.

16.  The worst thing about being a manager is… that there aren’t enough hours in the day to help all the talented people that come across my desk.

17.  One mistake that most aspiring screenwriters make is… writing in many different genres as opposed to honing in on what their brand is and creating that, script by script.

18.  If I knew the apocalypse were coming in 24 hours, I’d… blame Deadline for not tweeting about it sooner.

19.  The three websites I visit most often are… Google, Deadline, Facebook, not necessarily in that order.

20.  You’d be surprised to know that I… used to play the bass in a 90’s Grunge band called “Dragon’s Tongue.” We recorded two albums. I had long hair and everything.  Good times. 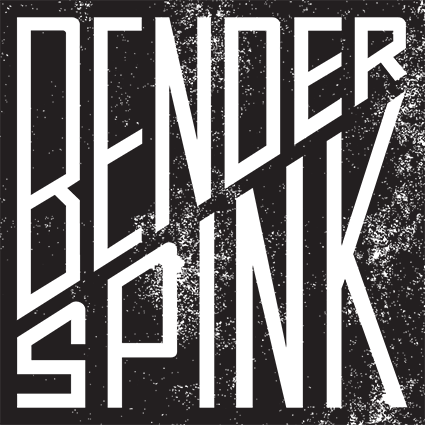