The following loglines were submitted to Scripts & Scribes as horror, thriller or mystery scripts and the top five (5) will move on to the next round of judging.

CHUCKLING & BLEEDING by Wal Friman (feature) – An exceptionally smart rock-musician’s life takes a disastrous turn as his old crime-buddies accuse him for having a swap hidden that’s been assumed lost.

Impressions:  My concern here is simple: Rich people problems. I wonder whether an audience will relate to our rock star. Traditionally, we’ve only seen these characters succeed in comedies.

CYBER SNIPER by Andrew Oyé (feature) – Blinded by patriotism, a vigilante computer specialist leads cyber-orchestrated sniper attacks to exterminate “enemy sympathizers” before his son is remanded to military duty. Will his conscience (or the law) stop the trigger when his tactics lure unexpected targets— including his estranged daughter?

Impressions:  I like it! Of course, you want to make sure that the listener understands that the visual world of the film exists beyond a computer screen (as many movies have established before, writing code or engaging in cyber attacks can often not be very exciting to watch) but I do think that the idea is timely and interesting.

Impressions:  Very strong! A flawed female protagonist, a dark secret and an intriguing twist. This logline packs a lot.

HOARD by Nicole Eilers (feature) – When a skeptical professor discovers that an inherited home is on top of a rare Viking hoard, he struggles to defend his family from a home invasion by a band of desperate treasure hunters and the supernatural entity protecting the treasure.

Impressions:  I like the concept as a whole, but am always a bit nervous about supernatural entities that can quickly go from scary to silly. My recommendation here would be to further introduce the intity in the logline to allow the listener a clear view of what it is.

HUNGERLUST by Karl Frederick (feature) – A returning crippled soldier becomes the obsession—and boyfriend—of a powerful succubus. He must find a way to end their fucked-up relationship before the rivalry with her older sister costs him his soul.

Impressions:  I get bumped by Succubus. I find that this sort of material is hard to pull off in current cinema.

IN GOOD COMPANY by Jesse McCloskey (feature) – Solitude drives a man into the depths of delusion as he is haunted by intense reminders of his hidden desires.

Impressions:  This is close. I would like to know a bit more about our protag, what drove him into solitude, and what he is running from.

THE INTERVIEW by Julie Pedersen (feature) – On the night of a state execution, a conservative governor’s town hall interview to launch his presidential campaign is hijacked by an anonymous caller who has kidnapped the governor’s daughter and will kill her at midnight unless the death row inmate is released.

Impressions:  Interesting, and I like the potential commentary on the death penalty, as well as the nice use of a ticking clock.

INTO THE DARKNESS by Will Saunders (feature) – The sole crewman aboard a spaceship carrying the last humans to a new world must fight for his life and the mission when a psycho survivor stalks him and the ship’s AI inexplicably turns against him.

Impressions:  Regretfully, this sounds to me like a bit of a mishmash of a number of different already seen sci-fi project, Alien, Extant and I, Robot among them.

NOTHING TO FEAR by Romona Robinson (feature) – An agoraphobic female soldier relocates to a remote home in the woods for treatment on the same weekend as a serial killer annual reunion.

OCCUPIED by Gaylord Queen (feature) – In a classy hotel, a prostitute resists an inexperienced satanist’s sacrificial ritual and accidentally transforms the hotel into an ecosystem of unimaginable horror. They must work together to escape before they turn into monsters themselves.

Impressions:  The first line bumps me, if only because I don’t expect to find a prostitute and a Satanist in a classy hotel. Beyond that, I can certainly see how this can turn into a supernatural horror, but the set up is not grabbing me, which I am sure is solely to do with the phrasing.

THE ONES YOU LOVE by Thuan Dang (feature) – When a young boy witnesses his parents’ deaths but told the next day it was only a nightmare, he is fully convinced their bodies are being possessed by demons who have escaped from Hell.

Impressions:  I like it! This is something I would want to read to find out how it ends. Nice job!

The top five (5) Horror/Thriller/Mystery loglines move on to the next round for judging. 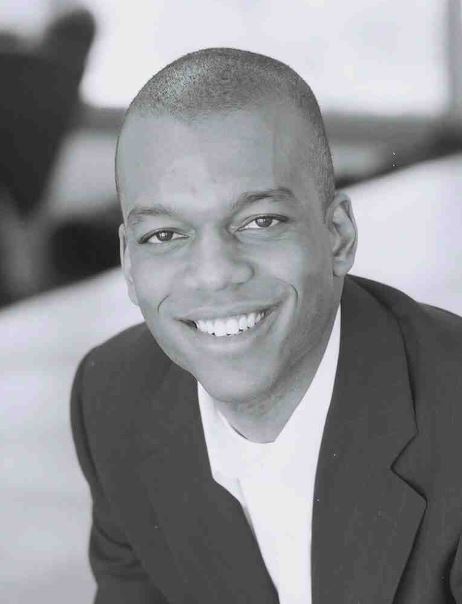