1. My first job was… as an usher in a Newark, Delaware, movie theater.

2. If I wasn’t a writer, I would likely be… in the travel industry. A tour guide maybe. Love travel, love history and love telling stories so some combination thereof.

4. My favorite word is… “Mellifluous.” From the Greek “flows like honey.”

6. The single best piece of (writing related) advice I have ever gotten… “Get the first draft done. Just get it done. Just finish it. You can rewrite to your heart’s content later. Just get to the end of that first draft.” Nick Kazan. Great writer.

7. I have always wanted to… adapt three specific books by authors James Herbert, Robert McCammon and Jack Higgins. Dream projects. One horror, one character thriller and one WWII adventure.

8. The best thing I have ever read, (but did not write) is… a script called “The End of Summer” by Karen Janszen. Deeply emotional, beautiful work.

9. People often tell me that I… seem to pitch well. It has gotten me a lot of jobs. Pitching is its own thing, a separate art from writing. Given the way the process works, every professional writer needs to learn to pitch. Think of it as an audition.

10. I really think that my best work (published or not) is… a script called “Fox Hunt.” Spy thriller.

11. I find inspiration in… sleep. Seriously. I often find that when I program my mind on a specific writing issue the night before, it will be solved by morning.

12. The best thing about being a professional writer is… frankly, validation. We set out to be writers. This is our dream and ambition. I don’t believe I would be a happy person if I had not succeeded in screenwriting.

13. I spend way too much time… brooding and planning world domination.

14. The smartest person in my cell phone is… Brett Ratner. People who know him will not be surprised by this, but the guy is seriously brilliant.

15. It really bothers me when… this is going to be misunderstood. It really bothers me when strangers ask me to read their screenplays. First of all, you don’t want another writer to read your script. This is a common mistake. As writers, we have a set point of view. We have inner rules, likes and dislikes, our own personal taste. Your script is your own voice. You don’t want to filter it through another writer’s voice. What you do want is producers, directors and actors reading it. Actors are really helpful in character notes — they can hit you with real insight on motivation, behavior and how a scene plays. And second, writers cannot read your script because they may be working on something similar or in the future they may want to work on something similar and then they could be accused of stealing your idea. Stories abound of professional writers being forced to turn down work because they had been inadvertently exposed to a script thrust at them that contained vaguely similar material. So it is unfair to the writer and it is unfair to you.

16. The worst thing about being a professional writer is… as William Goldman put it, “killing your own children.” It is a special hell to write a character, a scene, even something as small as a single line of dialogue that you absolutely love… then being forced to change it as the script evolves and that bit no longer serves the greater good.

17. One mistake that most aspiring writers make is… not writing. Putting it simply, most new writers get bogged down on that first script.

18. If I knew the apocalypse were coming in 24 hours, I’d… I would rewrite the ending.

19. The three websites I visit most often are… imdb, gazzetta.gr (a Greek sports site) and opentable.

20. You’d be surprised to know that I… don’t fly. Hate flying. But love to travel. For Hercules, the studio got me to Europe and back aboard the Queen Mary. Seven nights at sea. We passed within 50 miles of the spot the Titanic went down. In pea soup fog, may I add. 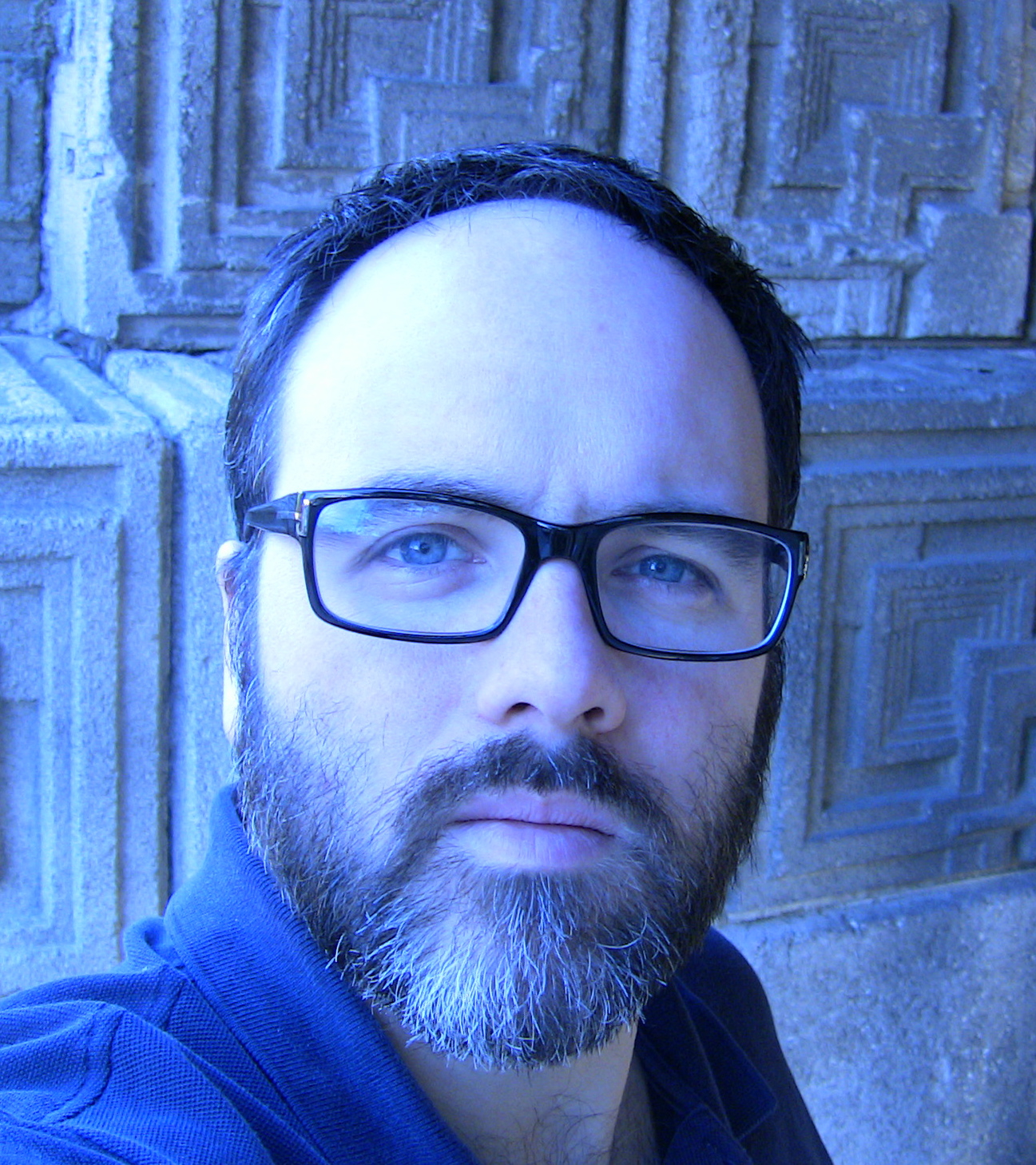 The Spec Script: Sizzle and/or Steak —