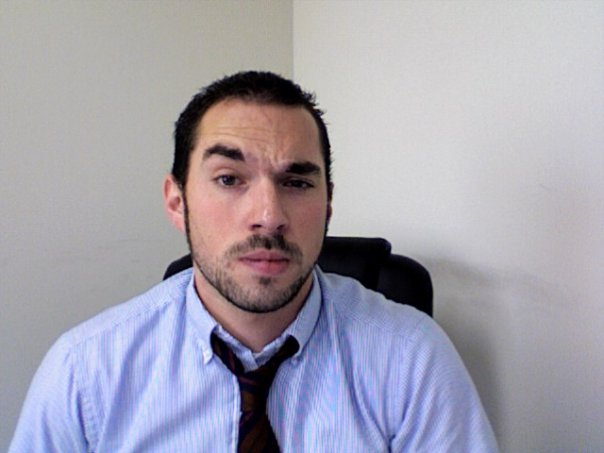 1.  My first job was… working at a healthy hot dog restaurant at the mall called Everything’s Linked. In comics, it was as an editorial intern for Top Cow.

2.  If I wasn’t a writer/editor, I would likely be… a Ghostbuster.

3.  I collect… not much of anything at this point. Kitchen gadgets? iPhone apps?

4.  My favorite word is… misnomer.

6.  The best advice I have ever been given was… to spend more time doing and less time planning, which is often just procrastination.

7.  I have always wanted to… direct a movie.

8.  The best thing I have ever written is… yet to come.

9.  People often tell me that I… shouldn’t be so hard on my own work.

10.  My favorite quote is… “If you tell the truth, you don’t have to remember anything.”

11.  I find inspiration in… Disney and Pixar movies.

12.  The best thing about being a writer/editor is… collaborating with other incredibly talented people to realize a shared vision that’s greater than the sum of its parts.

14.  The smartest person in my cell phone is… Alexander White.

15.  It really bothers me when… drivers don’t stop for pedestrians or emergency vehicles.

17.  One mistake that most aspiring comic book writers make is… not understanding the limits of the medium (static images, finite space) or that just because Garth Ennis and Brian K. Vaughan can write a 60-issue series, it doesn’t mean you should.

18.  If I knew the apocalypse was coming in 24 hours, I’d… marry my girlfriend, fly her somewhere beautiful, and eat a LOT of cookies.

19.  The three websites I visit most often are… Gmail, CBR and Facebook.

20.  You’d be surprised to know that I… no longer buy single issue comics in print. I’m a big believer in the power of digital. 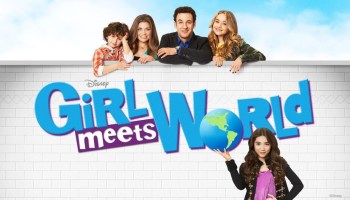