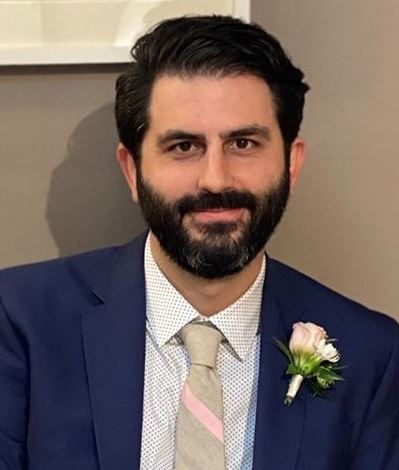 David Baggelaar is a literary manager, producer at Good Fear.

David is a Los Angeles native and graduate of San Diego State University where he received a degree in psychology, which has proven to be helpful in this business. After moving back to LA, he worked in commercials, and then finally landed at Benderspink in 2012 where he remained as the company transitioned to Good Fear.

On the production side, he worked in some capacity on New Line’s VACATION, Disney’s MULAN, and A24’s UNDER THE SILVER LAKE. As a manager, he has built a portfolio of film/tv writers, directors and comic creators. David works hard to develop his clients work and find the best place for their project/talents to thrive, and he is always on the lookout for emerging talent and new voices.

Literary manager and producer David Baggelaar talks about his expectations when signing a new client, if age is ever an issue when starting a screenwriting career, what makes a good writer/manager relationship and much more.