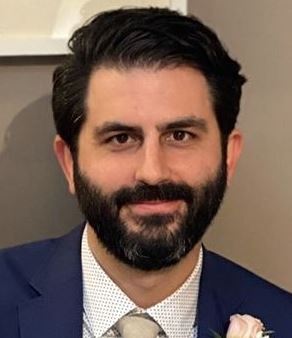 1. My first job was… In entertainment, I worked at Myspace right after it relaunched as a hub for all things Fox, but it was a tech job. First “desk” was at Benderspink.

2. If I wasn’t a manager, I would likely be… The person who picks songs for movies.

3. I collect… I’m mostly a minimalist, but I like hats.

4. My favorite word is… Whiskey. It just sounds and looks cool

6. The best advice I have ever been given was… Use Facetime with your bosses wisely.

7. I have always wanted to… In my college band days, go on tour.

8. The best thing I have ever read is… Not a big reader outside of work, but I really enjoyed James Comey’s book, A HIGHER LOYALTY.

9. People often tell me that I… Look just like the guy with a beard they saw at the store.

10. If I knew the apocalypse was coming in 24 hours, I’d… Binge watch The Office

11. I am really proud of… My ability to fix things around the house

12. The best thing about being a manager is… Discovering new talent and helping get them that first gig.

14. The funniest person in my cell phone is… My wife!

15. It really bothers me when… there’s too much clutter. At home or in the office.

16. The worst thing about being a manager is… Delivering bad news

17. One mistake that most aspiring screenwriters make is… Not developing a few ideas at a time.

18. I find inspiration in… Music – an album I like, a good movie soundtrack, or discovering a new artist.

19. The three websites I visit most often are… Deadline, Twitter, Studio System

20. You’d be surprised to know that I… I’m right handed when I write, I swing left handed, I can throw with both hands. 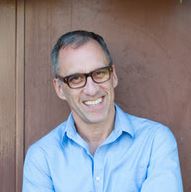 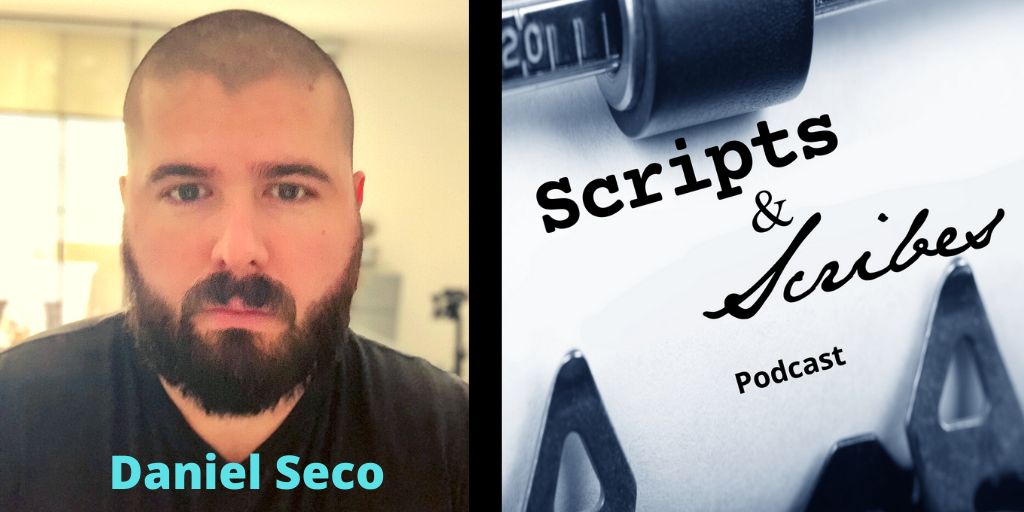