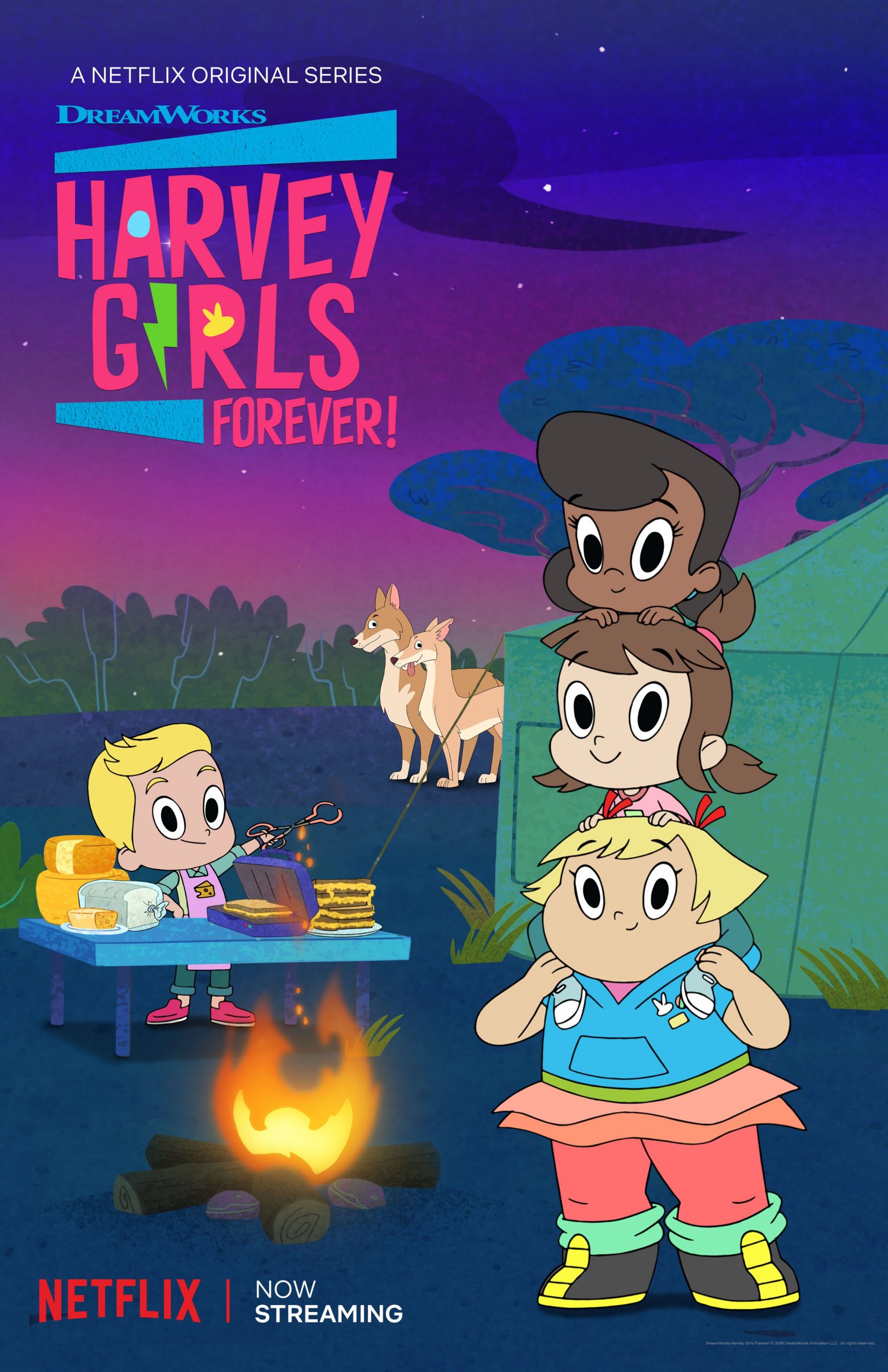 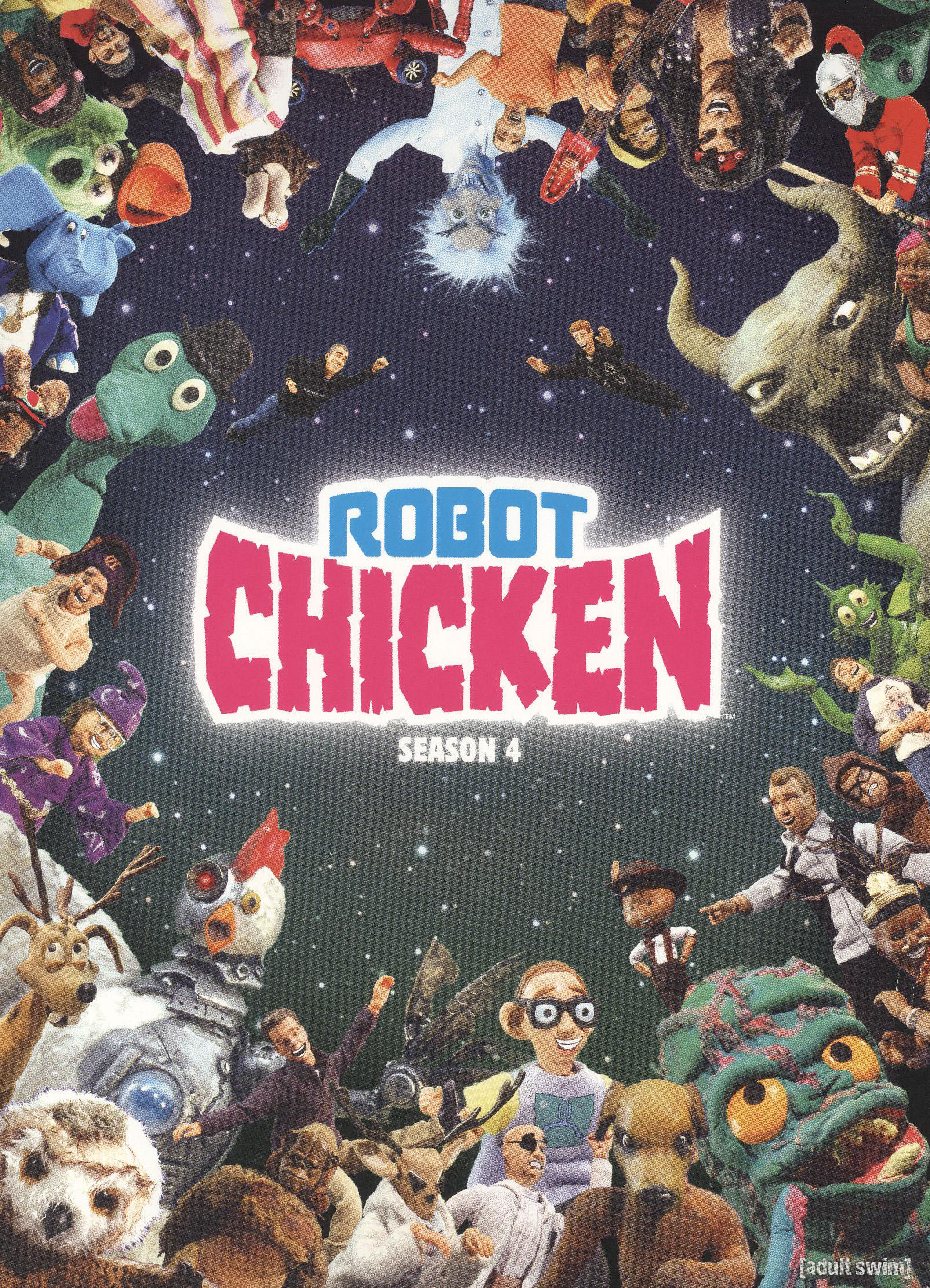 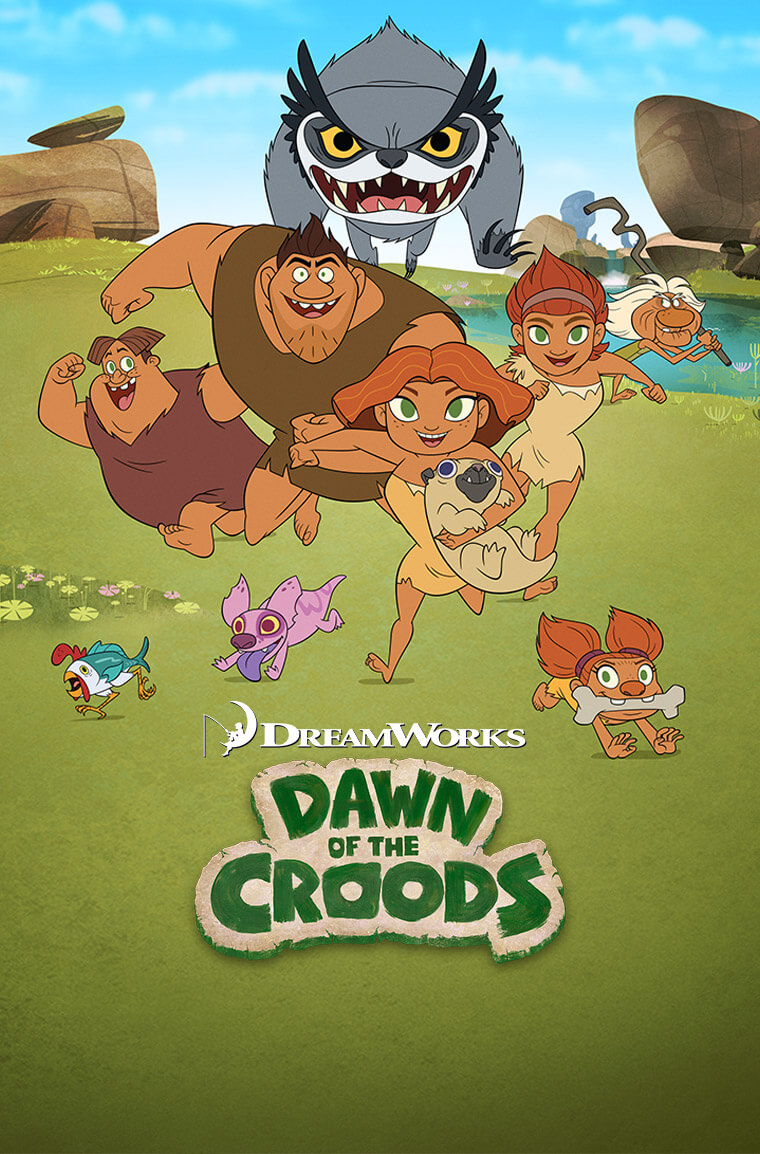 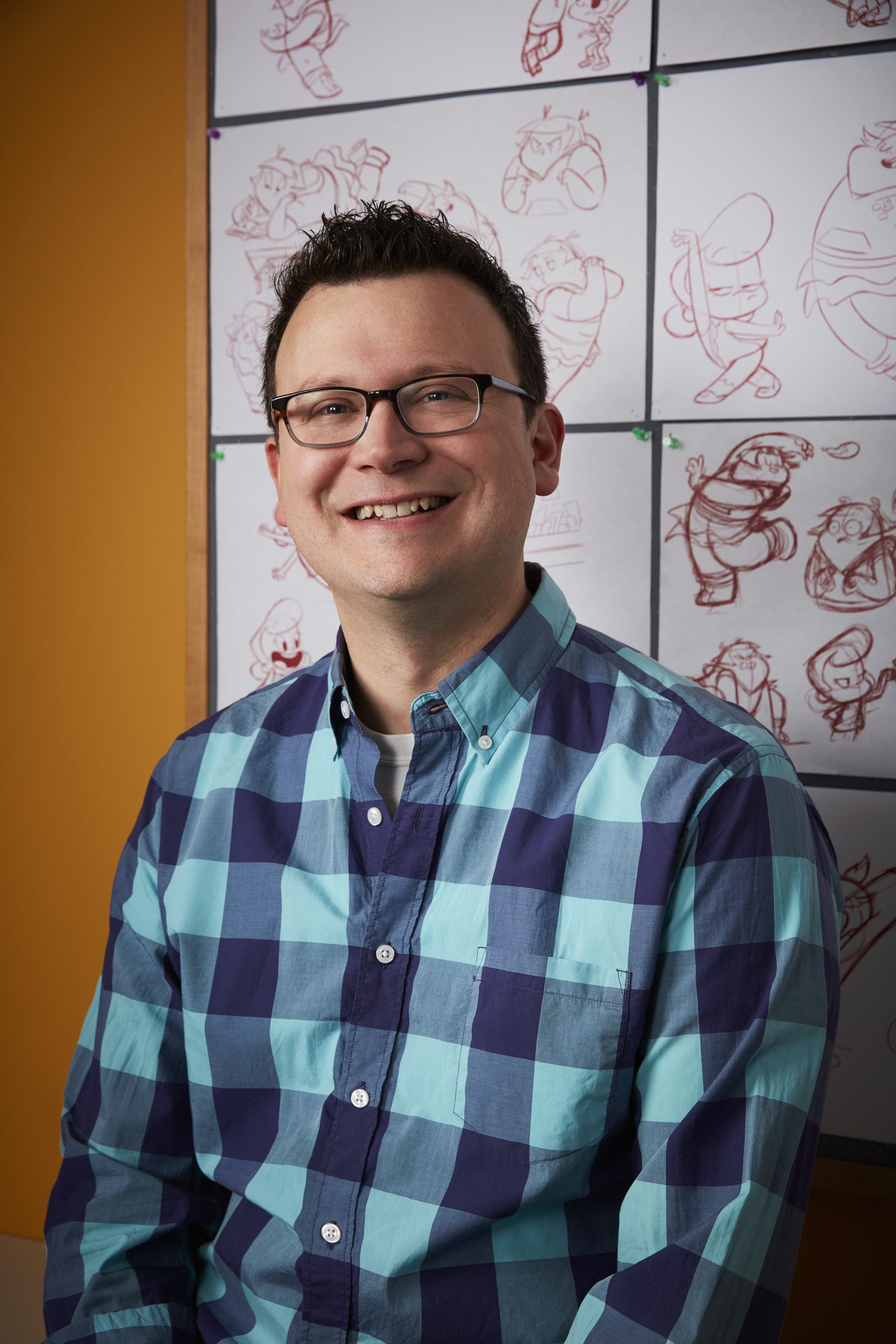 Q:  Who is Brendan Hay?
A:  Brendan is the showrunner of the animated Netflix series, Harvey Girls Forever!

Q:  What has Brendan written?
A: Brendan has written and produced various animated TV series such as Robot Chicken, Dawn of the Croods, The Simpsons and Gremlins: Secrets of the Mogwai. He got his start as a writer and producer on The Daily Show on Comedy Central.

Q:  Where can I find Brendan?
A:  Adam is active on Twitter and can also be found on IMDb.

We talk to Brendan about his first industry job working for The Daily Show, getting a shot as a writer for The Simpsons by James L. Brooks himself, the differences between writing animation vs. live action, the future of Harvey Girls Forever!, potential spin-offs and much more.