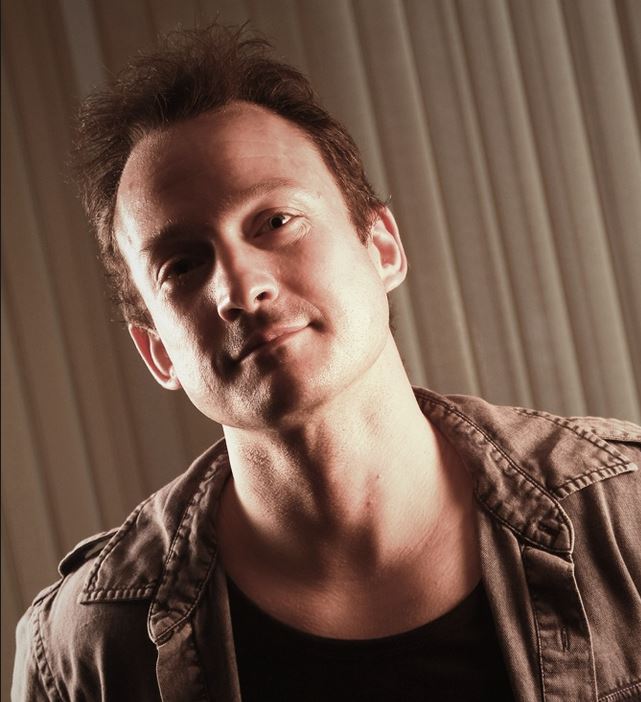 1.  My first job was… training police officers and FBI agents by role-playing a criminal at the local police academy and at Hogan’s Alley in Quantico Marine Base. I never dreamed they had jobs like that, and it paid pretty well.

2.  If I wasn’t a video game writer/designer, I would likely be… a pen-and-paper sourcebook writer. Or a comic writer. Or on the streets.

3.  I collect… action figures that are way too expensive and I don’t end up appreciating, so I often give them away to new, more appreciative foster parents after a few months.

4.  My favorite word is… “Supercalifragilisticexpialidocious” and/or “gaunt,” but not usually in the same sentence.

5.  I’m a big fan of… episodic sci-fi series that brush the limits of soap opera. And Joss Whedon. Oh, and Felicia Day. Oh, and…

6.  The single best piece of advice I have ever gotten… if you don’t have something nice to say, shut your mouth. Especially in an industry as small as the game industry.

7.  I have always wanted to… fire an assault rifle. At a dinosaur. Or flip a car with super strength.At a dinosaur.

8.  The best thing I have ever read, (but did not write) is… “They’re Made Out of Meat” by Terry Bisson, and on the serious side: “The Shawl” and “Heart of Darkness.” I hated Heart of Darkness the first time I read it, though.

10.  I really think that my best work is… Planescape: Torment, although it was a collaborative effort.

11.  I find inspiration in… novels, comics, and endorphins.

12.  The best thing about being a video game writer/designer is… your co-workers and the fact your hobby is your job. People, like, pay you do this shit. Who would have thought?

13.  I spend way too much time… planning. And working out. But never planning my workouts.

16.  The worst thing about being a video gamer writer/designer is… long hours during crunch, releasing work you know isn’t your best for reasons beyond your control.

17.  One mistake that many aspiring video game designers make is… they try and design everything. And I mean, EVERYTHING. And put it in the game. No. Don’t do this.

18.  If I knew the apocalypse was coming in 24 hours, I’d… call my parents, remind them I appreciated life. Then I would order a truckload of beer, followed by a truckload of nuns, all delivered to my house.

20.  You’d be surprised to know that I… feel there’s value in watching and reading bad stuff. And that I use my Kindle for note-taking more often than reading. 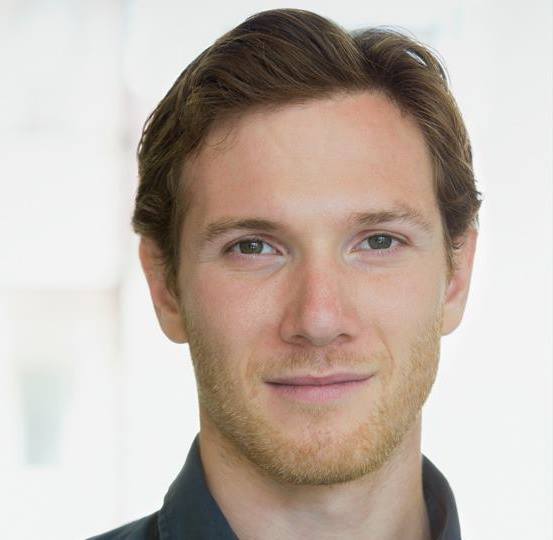 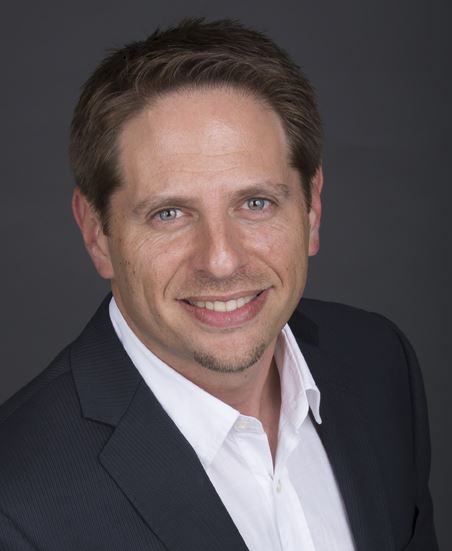