Kevin Fukunaga (Scripts & Scribes):  You’re a fellow USC film school alum – Fight On!  What was your first job out of film school?  How and what inspired your jump into representation?

Chris Ridenhour:  I worked as an intern while at USC on the Universal lot – first with Michael J. Fox and Matt Tolmach at Snowback Productions and then with Chuck Gordon’s Daybreak Productions. After graduation, I worked as an assistant at Daybreak. Peter Cramer and Marc Sternberg, the guys running Daybreak, proposed the idea of being a literary manager and set me up on a job interview with a firm in Beverly Hills. I got the job and started slowly building a business.

Chris:  Collateral by Stuart Beattie. The project was languishing at HBO so the agent and I sent it around, sort of as a writing sample, and sort of under the guise as an available project. We gave it to Marc Haimes at DreamWorks. I’ll never forget seeing Marc in Beverly Hills one night, knowing that they were seriously considering acquiring the project, and him telling me that Spielberg loved it and they were buying it. I was speechless. I hugged him. I couldn’t believe it.

Kevin:  Prior to joining APA, you were a manager/producer at several management companies.  Why did you make the switch to agent from manager and what is the biggest difference in your job?

Chris:   Here’s a simplistic way to describe the difference: managers are more strategic; agents are more tactical. The really good managers we work with are obsessive about development of client’s material and long range advice. We are really focused on selling the client’s material and advancing their career on a daily basis, though of course there is some level of crossover in both of these areas.

Kevin:  How many screenplays would you say you read in the average week and what’s one thing you see frequently in newer writers’ screenplays that you wish you didn’t?

Chris:  Many, many scripts per week – it would be hard to pin a number to it. A lot! Camera direction always annoys me – I find it to be distracting.

Kevin:  Other than being a great writer, what traits, skills or habits do successful screenwriters have?

Kevin:  For aspiring screenwriters getting that elusive referral can be difficult.  Can you explain why referrals are so important and make such a difference in terms of getting read around town?

Chris:  I think referrals are more or less the only way to get read. Yes, there are occasional instances of a web site (such as the BlackList) or a contest (Nicholl Fellowship) assisting in getting a writer read by the right people, but I find the vast majority of the time it is a function of a great piece of writing finding its way around town and into the right hands.

Kevin:  Other than getting a referral, how can an aspiring screenwriter attract the attention of an agent or manager?

Chris:  If the script resonates in some way, touches a nerve, showcases a voice – it will eventually find its way into the fabric of the town. The writer has to be prepared to release his or her writing into the world.

Kevin:  How much more difficult is it to sell a screenplay with the screenwriter attached as a first time director?

Chris:  There are instances where this has occurred, obviously. One that comes to mind is John Singleton with Boyz N The Hood – but the stars really must align in a very unique way. The script is so utterly brilliant, the writer is persuasive and great in a room, has something to show he or she is capable and competent, has the right people advocating… I’d say it has to be the perfect storm of circumstances.

Kevin:  What is your take on aspiring screenwriters that are not local to Los Angeles?  Is that a concern for you?  Have you had clients like that, and if so, how did you work with them and what kind of special challenges did it bring?

Chris:  I think it is extremely difficult to lift a career up off the ground without being in L.A., or to a lesser degree, New York. I am not sure it is possible, though of course there are exceptions to every rule. Once the career has momentum, there is a version of life not in Southern California but with frequent visits; but on the whole I think being visible and available to be in rooms is very important.

Kevin:  When you’re not taking meetings and selling specs, how do you like to spend your free time?

Chris:  My free time is spent recuperating from the work week and preparing for the next work week. This often includes watching movies and great television.

Chris:  My advice is to initially focus on your voice – not playing to the market or your perception of what will sell.

Kevin:  Who would win in a scavenger hunt:  You, Ryan Saul or Sheryl Petersen?

Chris:  They are both fiercely competitive so I’d have to bring it that day in order to win!

Kevin:  There is a composer also named Chris Ridenhour.  Which his films would you say is the most entertaining:    Transmorphers, Nazis at the Center of the Earth or Mega Shark versus Giant Octopus?

Chris:  What are the odds, right? I should rent Mega Shark versus Giant Octopus – that one sounds fun. 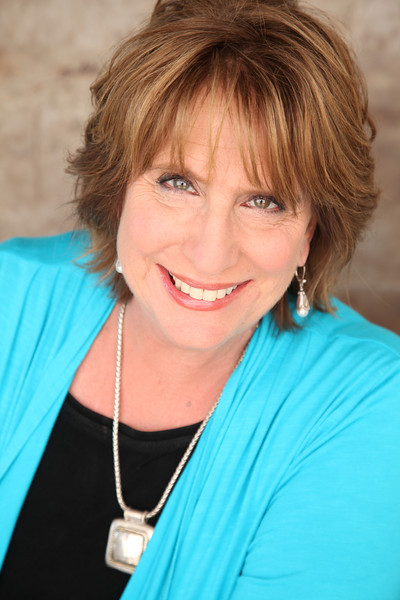 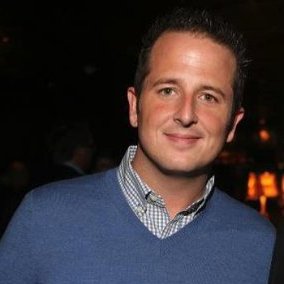