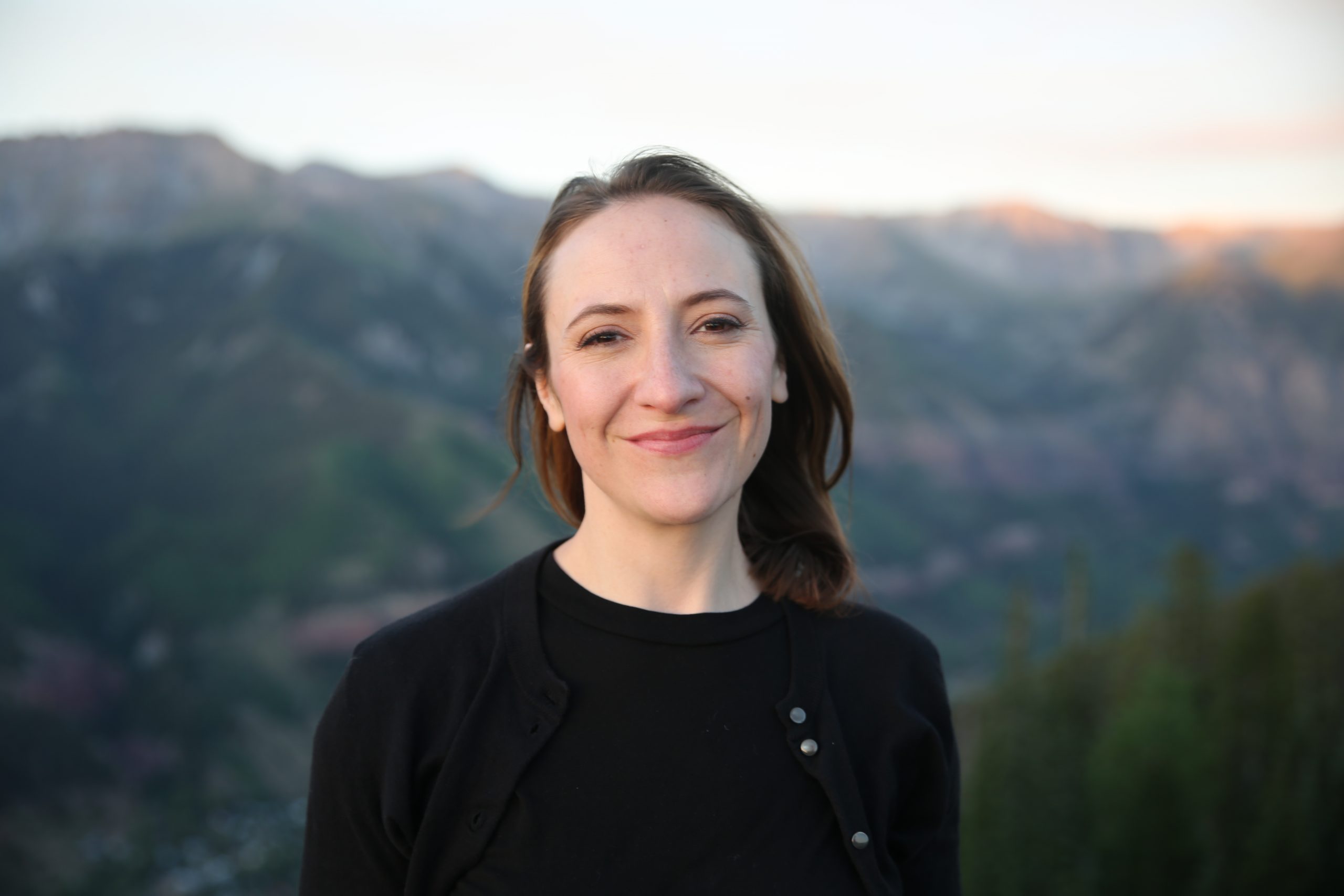 Kate Sharp is an Emmy nominated producer and manager at Bellevue Productions.

Prior to joining Bellevue, Kate was the VP of Development and Production at Occupant Entertainment, produced short-form content for Showtime, MTV, Verizon, Facebook, and U2, and was an Executive Producer on the Hulu original, Emmy-nominated TV series BEHIND THE MASK.

Her film credits include PEEP WORLD, BETTER LIVING THROUGH CHEMISTRY, MADAME BOVARY and THE HALLOW.

Kate is a graduate of New York University where she received a B.F.A. in Film and Television from the Tisch School of the Arts.

We talk to Kate about the difference between breaking writers vs. writer-directors, managers producing client’s scripts, if any rep is better than no rep, whether virtual pitchfests are worth the money and much more.