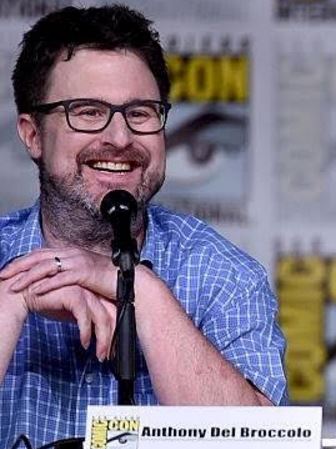 1. My first job was… Paperboy for Newsday, a Long Island paper that delivered in the afternoon. This presented problems on Halloween as I was regularly pelted with eggs, shaving cream and socks filled with flour as I dutifully completed my appointed rounds.

2. If I wasn’t a writer, I would likely be… A psychologist or guidance counselor.

4. My favorite word is… Hiatus!

5. I’m a big fan of… The New York Mets. And self-flagellation. Often at the same time.

6. The single best piece of (writing related) advice I have ever gotten… Don’t be afraid to “write it wrong” first. Get something on the page and then go back and revise, revise, revise. Also, don’t take criticism of your pitches as a personal failing on your part.

7. I have always wanted to… watch a development exec try to give notes to David Chase.

Joel and Ethan Coen’s screenplay for Raising Arizona.
Paul Westerberg’s lyrics for the song, Here Comes a Regular.
The William Wordsworth poem, We Are Seven.

9. People often tell me that I… resemble David Arquette. After eating nothing but McDonald’s for a month.

10. I really think that my best work (published or not) is… a spec pilot I wrote, Chapter Two. It centers on the employees of a Borders Books-type books, music, DVD store. You can see why it is no longer relevant. But I can’t wait for late 90s nostalgia to be a thing!

11. I find inspiration in… the impromptu songs my 3-year-old daughter, Darby, composes. They usually explore the themes of existential angst, suburban ennui and having to clean up her toys.

12. The best thing about being a professional writer is… Free sushi!

13. I spend way too much time… Ordering the free sushi!

14. The funniest person in my cell phone is… Eric Friedman (TV writer, currently ex-producing Bizaardvark on the Disney Channel).

15. It really bothers me when… writers belittle other writers’ pitches. I have seen far too many great ideas come out of pitches that were way off the mark, but ultimately led the room to something better.

16. The worst thing about being a professional writer is… when the Production Office cracks down on you for ordering too much sushi.

17. One mistake that most aspiring writers make is… hanging on too long to pet ideas or jokes. It’s kind of a cliché at this point, but you really have to be willing to “kill your darlings,” otherwise you could find yourself very stuck. Especially early on, I used to be convinced I wouldn’t be able to come up with something better. And after doing this now for 15 years, I’ve learned that… I rarely come up with something better. Maybe I should start thinking about that psychology career.

18. If I knew the apocalypse was coming in 24 hours, I’d… get in a solid nap. Nothing too long, maybe an hour and a half, watch a recording of Game 6 of the 1986 World Series, and then I guess I’d hangout with my family, or something.

19. The three websites I visit most often are… metsblog.com, Prospect361.com (a fantasy baseball website) and TheBestShow.net

20. You’d be surprised to know that I… had triple-bypass surgery last September, can perform a startlingly faithful karaoke rendition of Cyndi Lauper’s True Colors, and I am married to a stone-cold fox who is way funnier, smarter (and a better writer) than me. 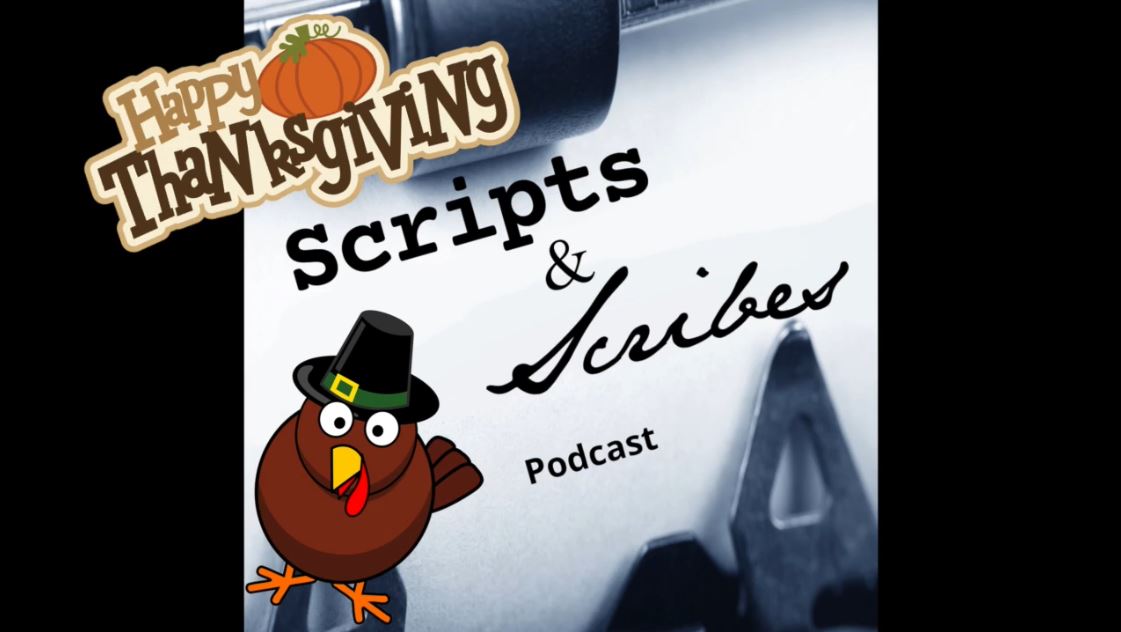