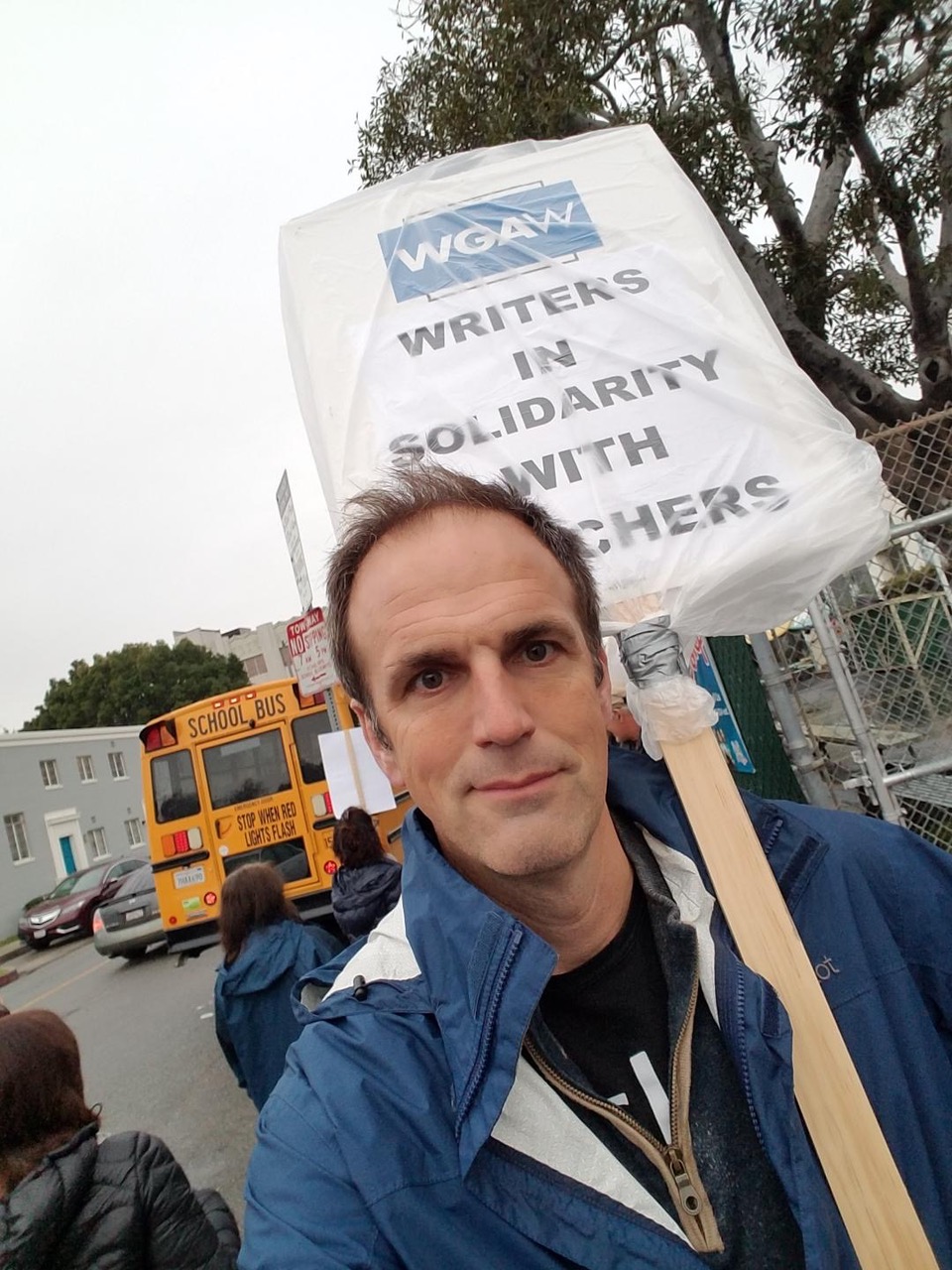 We talk to Family Guy Executive Producer, Patrick about who his favorite Family Guy character is to write for, his new comic book series “She Kills”, what Seth McFarlane smells like and much more.