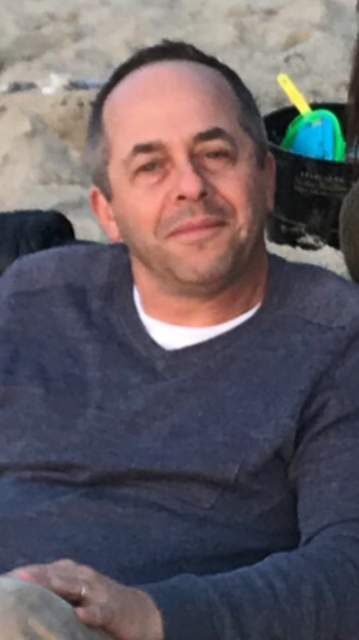 As a producer and manager of actors, writers and directors, Nicholas Bogner has vast experience in all areas of television and features. He has been an executive for major feature companies (such as Cruise-Wagner) as well as a television network (TNT) and also has two produced credits as a screenwriter, The Little Death and No Strings Attached. He also produced Soccer Mom starring Emily Osment (The Kominsky Method, Hannah Montana) and Missi Pyle (Jumanji, The Artist, Gone Girl) for Starz and Anchor Bay. He’s in post on A Nice Girl Like You (based on a non-fiction book by Ayn Carrillo-Gailey) which stars Lucy Hale (Katy Keene, Fantasy Island, Pretty Little Liars) and Jackie Cruz (Orange Is The New Black).

Prior to producing and managing, Bogner served as vice president of original programming for Turner Network Television (TNT) for seven years. In this capacity, he was responsible for the development of all long form – including two-hour movies, backdoor pilots, mini-series – for the network’s TNT Originals franchise. Bogner worked on several high-profile projects including Steven Spielberg’s twelve-hour mini called Into The West as well as Stephen King’s Salem’s Lot. Beyond these projects, Bogner shepherded over 15 movies into production. Prior to assuming his position at TNT, Bogner spent four years at Cruise-Wagner Productions (Tom Cruise and Paul Wagner), where he spearheaded the acquisition of material, supervised writers and collaborated with directors and talent on such films as Mission Impossible: 2, Without Limits, Vanilla Sky, and The Others, which he’s credited with finding and supervising.

Bogner began his career at the Agency for Performing Arts (APA) before becoming a story editor for Michael Douglas’ Big Stick Productions at 20th Century Fox. After leaving Douglas, he spent two years as a vice president of Freddie Fields Productions, where he worked on the development of Glory. Bogner was born in London, England and completed his ‘O’ and ‘A’ levels before leaving London for UCLA, where he graduated with a Bachelor of Arts degree in English Literature. His mother is a television producer and manager credited with discovering the British model Jean Shrimpton while his father is the author of some fifteen novels, including the best seller and highly regarded mini-series Seventh Avenue.

We speak with talent and lit manager Nicholas Bogner of Affirmative Entertainment about attaching actors to scripts, having a wide range as a writer, if it’s currently (during the coronavirus pandemic) a good time to approach managers looking for representation and much more.