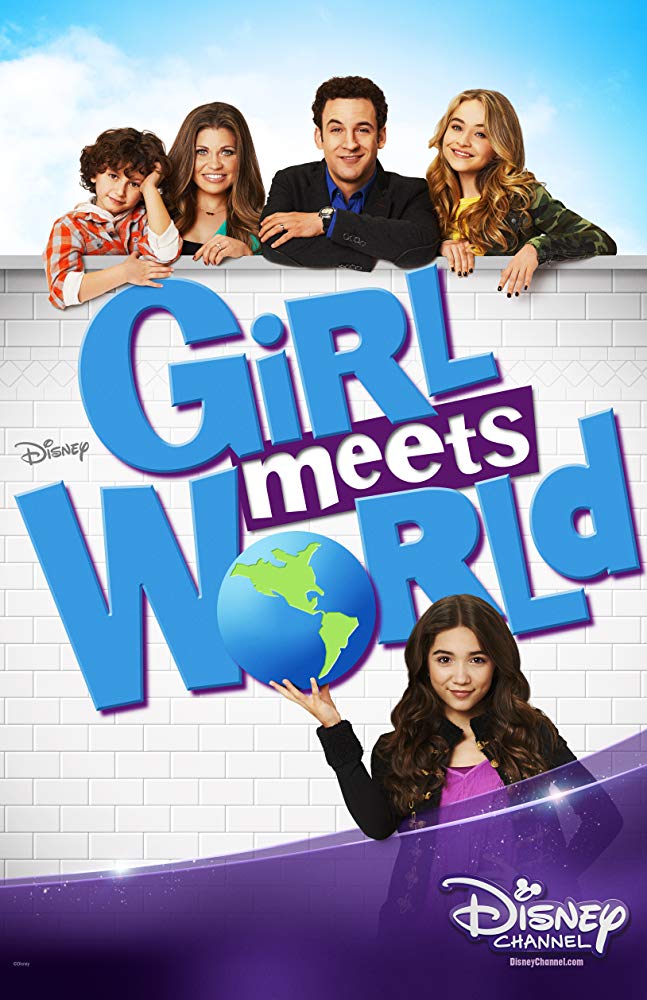 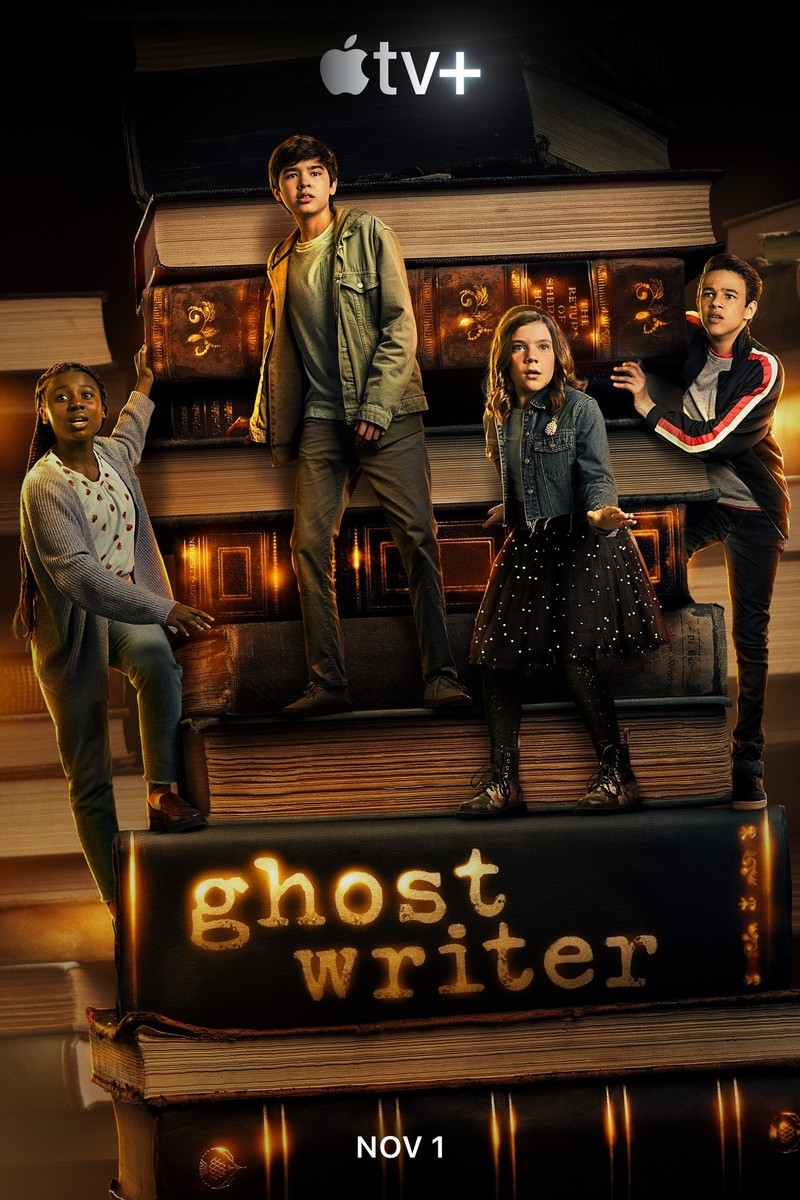 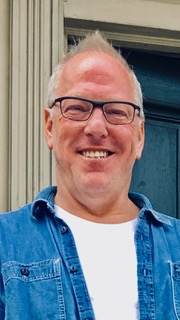 Mark is the writer/producer of such television series as Boy Meets World, Girl Meets World and Apple TV+’s Ghost Writer.  He is also the writer of such feature films as Ten Wishes , Last Man on Earth and Friend of the Family.  Mark has been nominated for three Primetime Emmy Awards.

We talk to Mark about how the television landscape has changed in the past few years, advice and tips on pitching, how social media has removed the barrier between show creators and fans, the day hockey legend Wayne Gretzky scored eleven goals on him and much more.