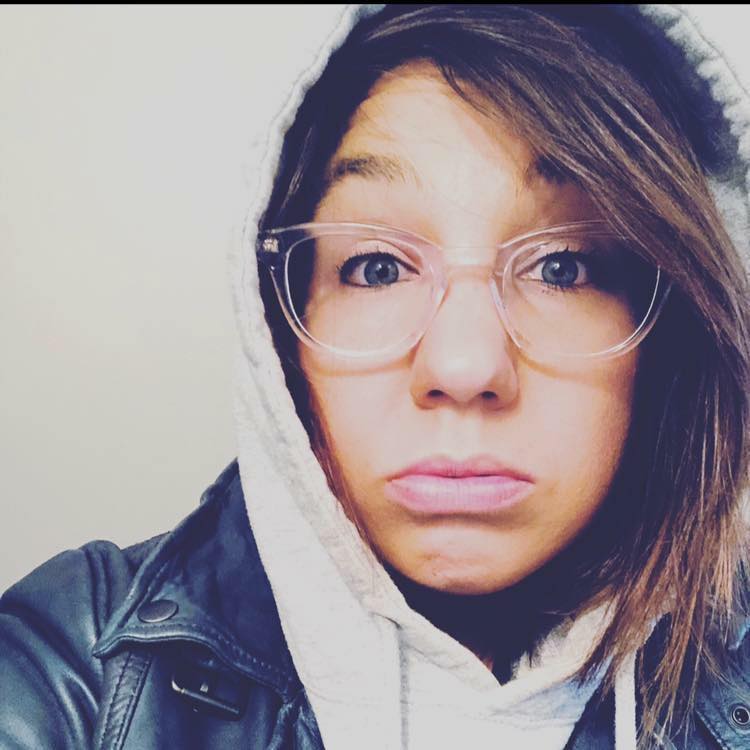 M. Dickson is a television writer and producer most known for her work on DISENCHANTMENT, SUPERSTORE and as showrunner on Netflix’s adult animated series, HOOPS. She is also a stand-up comedian, having been featured on LAST COMIC STANDING, Sirius XM radio and numerous comedy tours and festivals around the country.

We talk to DISENCHANTMENT Co-EP and HOOPS showrunner, M. Dickson about how being a stand-up comedian helped her TV career, the animation development process, joke writing in single cam vs. multicam series, buying a new banjo and much more.