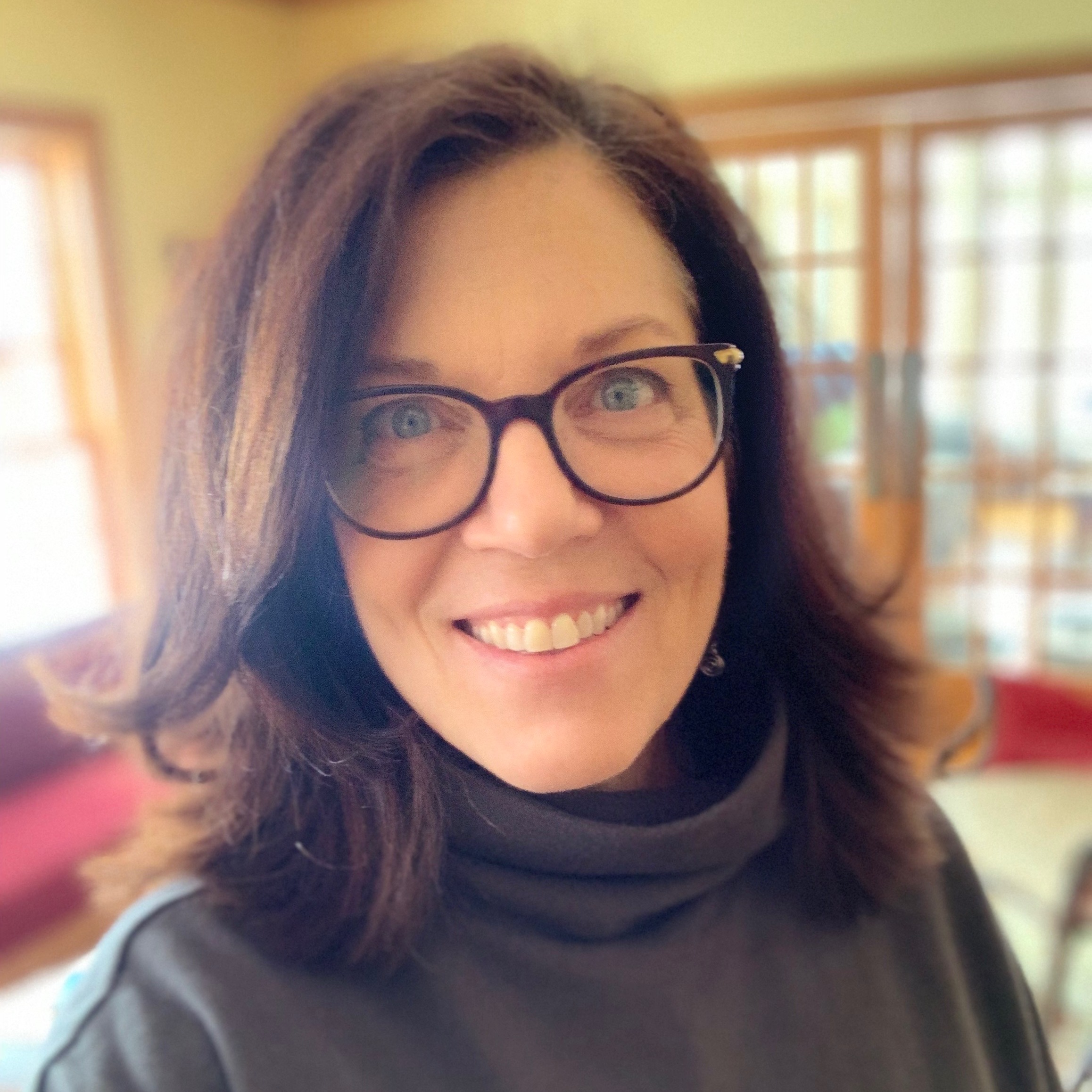 Jeanne Veillette Bowerman is the Editor-in-Chief of Script magazine and a Senior Editor at Writer’s Digest, where she writes the regular screenwriting column, Take Two, for Writer’s Digest print magazine. Stephanie Palmer listed Jeanne as one of the “Top 10 Most Influential Screenwriting Bloggers.” She is Co-Founder of Writers Strong as well as Co-Founder and moderator of the weekly Twitter screenwriters’ chat, #Scriptchat, and wrote a Tracking Board Top 25 Launch Pad Competition selected script, the narrative adaptation of the Pulitzer Prize-winning book, Slavery by Another Name, with its author, Douglas A. Blackmon, former senior national correspondent of The Wall Street Journal. The 10-hour limited series version of the same project was selected as PAGE Awards TV Drama Pilot Finalist as well as a Sundance Episodic Lab semi-finalist.

Jeanne also is President of Implicit Productions and consults with writers on how to build and strengthen their online and offline networks as well as face their fears in order to succeed in writing and in personal peace – a screenwriter’s therapist. More information can be found on her website. Follow @jeannevb on Twitter and @jeannevb_ on Instagram.

We talk to Jeanne, Editor & Chief of Script Magazine, Senior Editor of Writers Digest, and Co-Founder of the weekly Twitter Screenwriters Chat, about the best decisions you can make on your path to becoming a screenwriter.