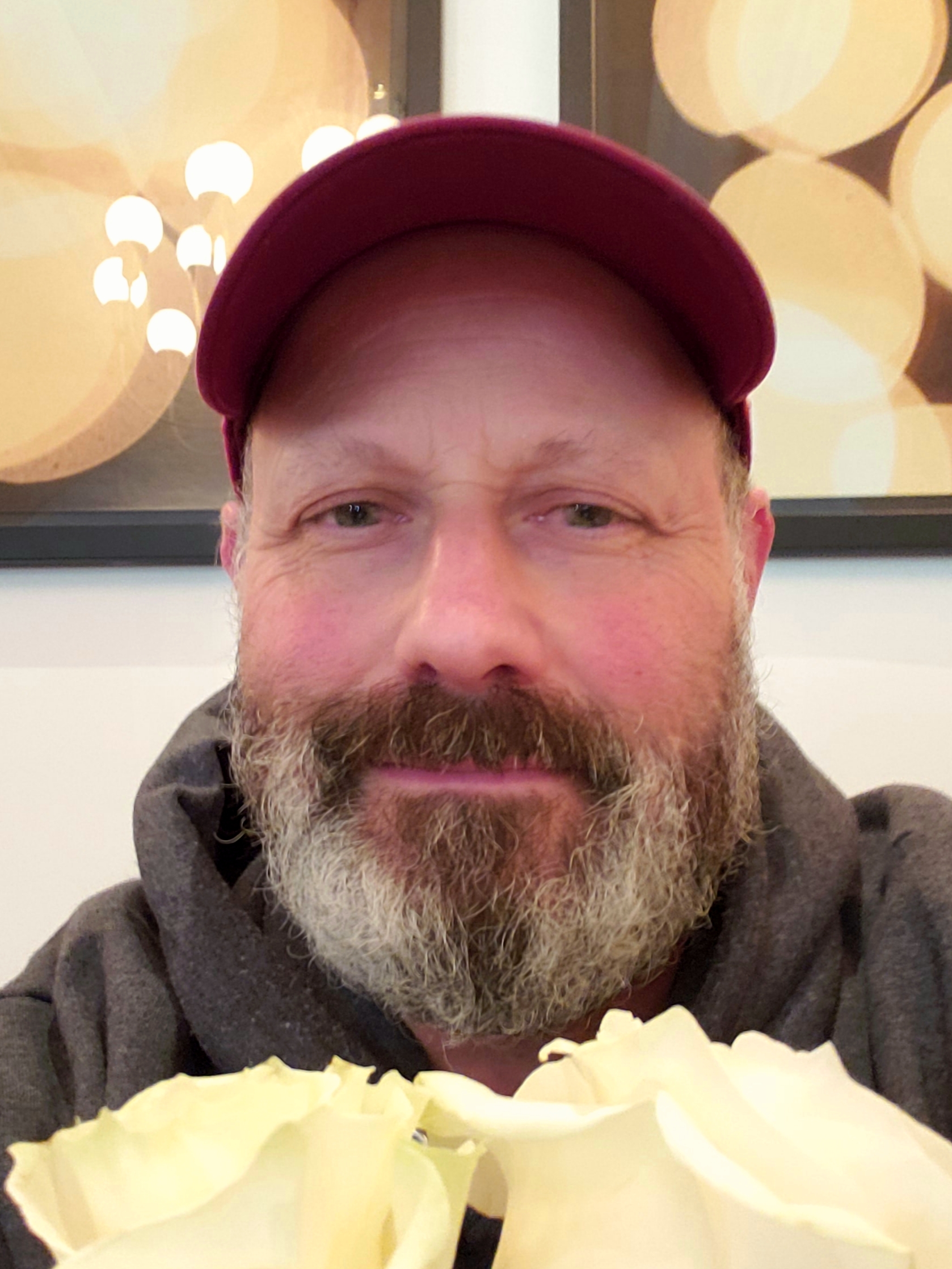 Jay has written and produced over a dozen television series over the past thirty years, including: The Simpsons, The Tracy Ullman Show, George Lopez, Malcolm In The Middle, Henry Danger, School of Rock, Frasier and more.  He has earned four Primetime Emmy Awards and would love it if you subscribed to his incredibly hilarious (our words, not his) Twitter account.

Twenty things you (probably) didn’t know about The Simpsons and School of Rock writer/producer, Jay Kogen.

We talk to Jay about how The Simpsons writers seem to predict the future, working on multicam shows vs. single cam, live action vs. animation, narrative comedy vs. sketch shows, jokes that somehow never made the air, how to sell yourself as a writer and much more.