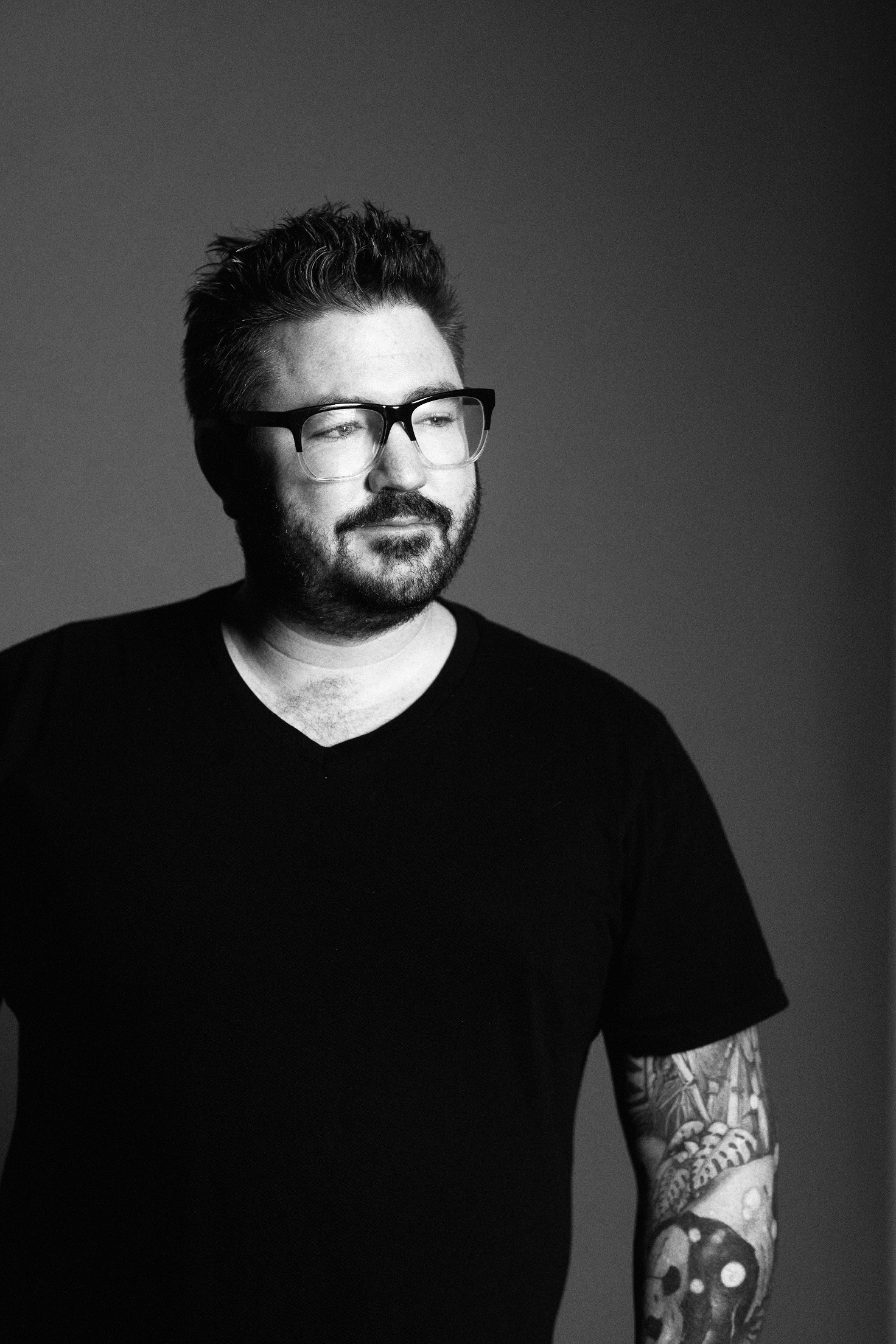 A graduate of the USC screenwriting program, Ian Shorr is a prolific spec-hound and genre aficionado. His spec sales include Warner Bro’s CRISTO, Fox’s CAPSULE, Paramount’s INFINITE, and Orion’s 10-31, all of which were featured on the Black List. His sci-fi tentpole INFINITE, starring Mark Wahlberg and directed by Antoine Fuqua, is slated for release in August 2020. His horror thriller 10-31 is slated for an October 2020 release with Gigi Saul Guerrero directing and Eli Roth producing. Other produced credits include Magnet’s SPLINTER and Sony Crackle’s OFFICE UPRISING, as well as episodes of TRAINING DAY on CBS and DEPUTY on FOX. He lives in Los Feliz with his wife Makaela and newborn son London, and is repped by John Zaozirny at Bellevue.

We speak to screenwriter Ian Shorr, writer on CBS’s Training Day and the upcoming films 10-31 and Infinite. Hear about how the film Infinite staring Mark Wahlberg came into production and the incredibly unique path Ian took to become a career screenwriter.

“Everything You’ve Ever Wanted To Know About Screenwriting But Were Afraid To Ask” by Ian Shorr
https://docs.google.com/document/d/1ch3jwH_Aa8b9Zqs8vcoLMTCPDmY0ohE8C9N3wIjZsPY/edit