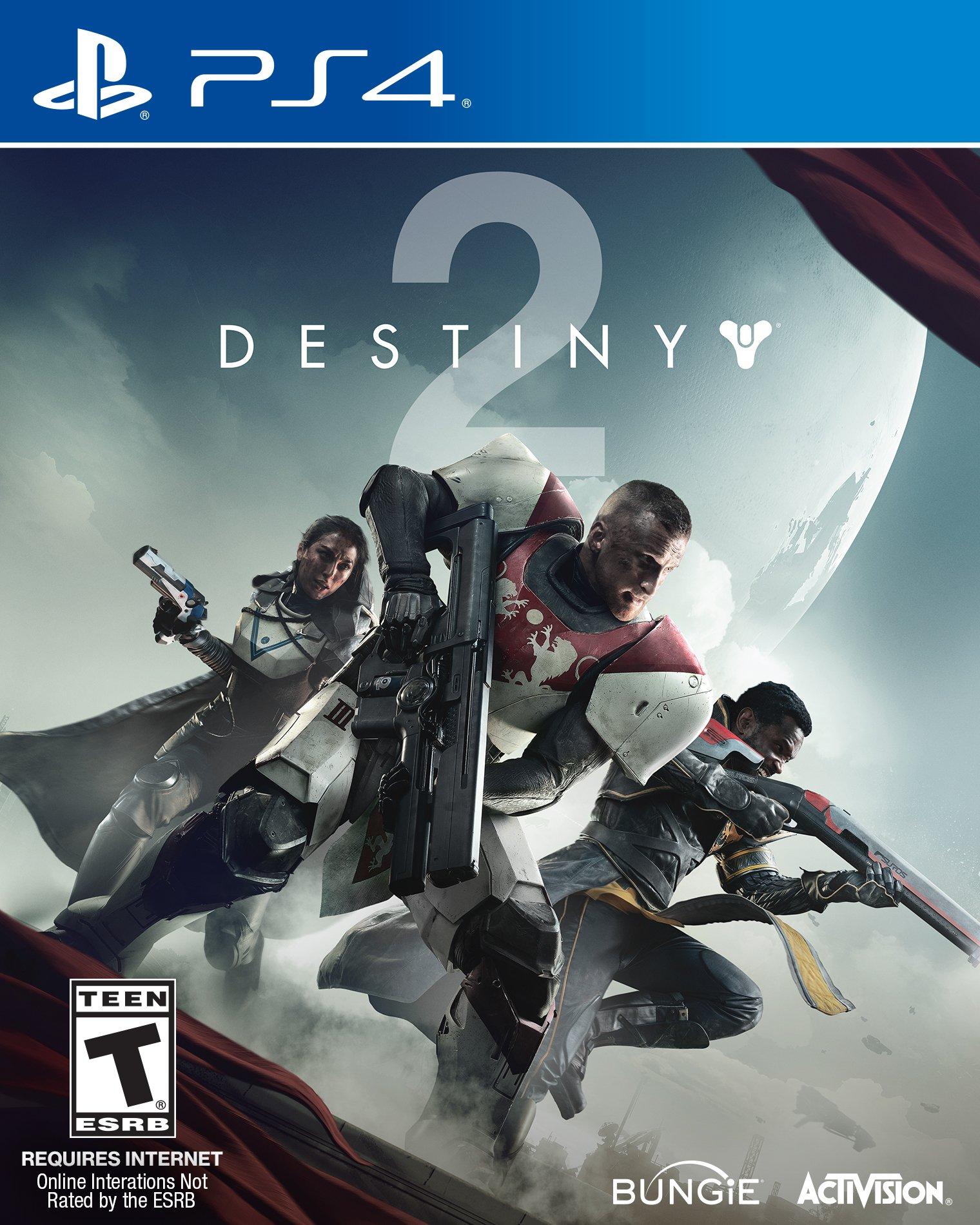 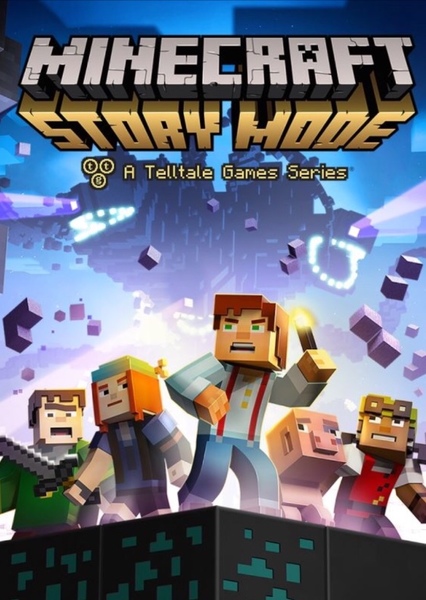 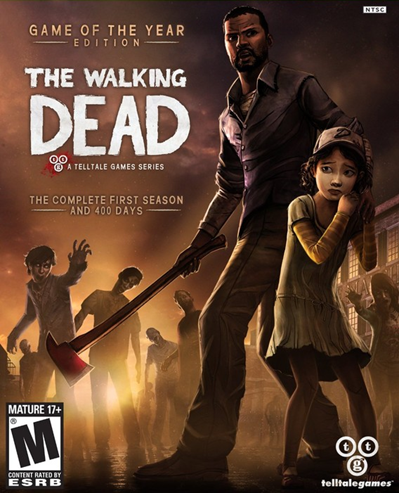 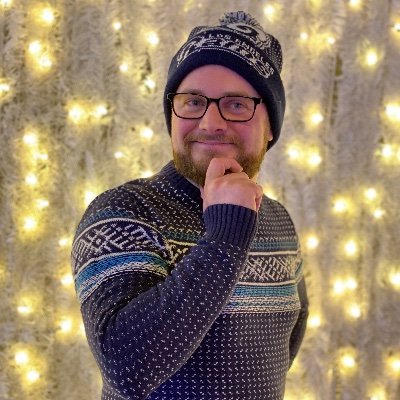 Q:  Who is Adam Miller?
A: Adam David Miller is a Writer & Narrative Designer who currently resides in Seattle, WA.

Q:  What has Adam written?
A: In 2018, Adam joined Bungie as a Senior Writer working on content expansions for Destiny 2, including Forsaken, Black Armory, Season of Opulence, and Shadowkeep. His previous video game writing work includes Telltale’s The Walking Dead: A New Frontier & Minecraft Story Mode: Season 2. In addition, he contributed heavily to many other Telltale series’ as both an Associate Creative Director and a Creative Executive. Before games, Adam spent a number of years in the television industry, working in writers rooms and post production on shows such as BBC/Starz’ Da Vinci’s Demons, and NBC/Syfy’s Eureka. Adam also Co-Produced a Geek and Sundry digital series called Caper. In his spare time, Adam plays lots of video games, listens to podcasts about history, and has an love/hate relationship for the Los Angeles Rams.

Q:  Where can I find Adam?
A:  Adam is active on LinkedIn and Twitter.

We talk to Adam about how he made the jump from working in television to video games, the importance of getting a job (any job) within the industry (even if it doesn’t seem to lead to your dream job), what sort of samples a video game writer / narrative designer needs and much more.