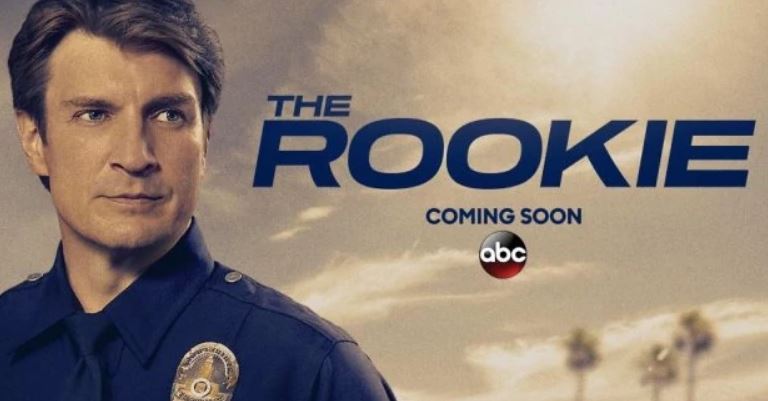 THE ROOKIE writer/producer Ally Seibert joins the podcast to talk about how she got her start, her process of developing a new pilot script, writing solo vs. writing with a partner and much more. 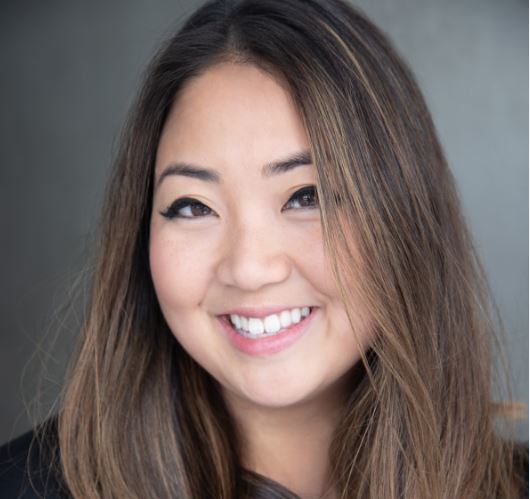 Ally Seibert is a writer and producer working in Hollywood after ignoring all of her family and friend’s advice. She most recently wrote and produced on ABC’s The Rookie, but has previously written for Hawaii 5-0 and Chicago Fire. In addition to writing, her accomplishments include keeping five plants alive for a total of six days (so far), axe throwing, and moving into a two-bedroom apartment.

Interview w/ Ally on going from Assistant to Writer:  https://www.scriptsandscribes.com/2019/04/from-assistant-to-writer/ 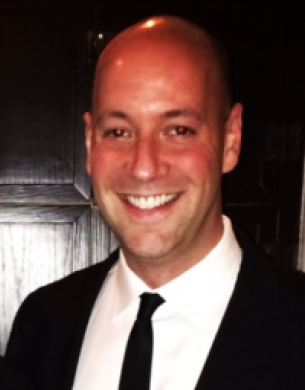