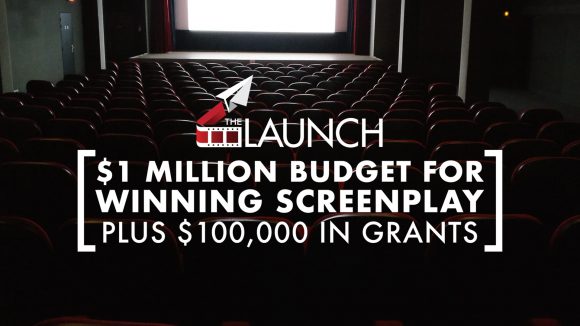 Producer and co-founder of The Launch screenplay contest, Zachary Green and writer/director and ARE WE THERE YET? creator, Ali LeRoi join the show to talk about their new film THE OBITUARY OF TUNDE JOHNSON, how they see the WGA/ATA standoff, THE LAUNCH million dollar screenplay contest and much more.

Zachary Green is an entrepreneur and film producer. He began his career at William Morris Talent Agency in their infamous mailroom and has since had a successful career in brand storytelling, ranging from social media/marketing companies like House Party, to traditional promotional marketing firms like Equity/Pitch (Burger King) and Simon Marketing (McDonald’s, Toys R Us, Warner Bros. Paramount, Artisan Entertainment), to game-changing startups like internet incubator Idealab and others.

Besides running the day-to-day of The LAUNCH and producing the winning films, Green is also collaborating with writer/producer Jason Shuman to produce mid-budget feature films and half-hour and hour television content. Together they have a slate of feature film projects and a handful of television shows in various stages of development and production.

Ali LeRoi is an Emmy Award-winning writer/director/producer best known for his work on the critically acclaimed series,  “Everybody Hate’s Chris”, and “Survivor’s Remorse”.  He won a Primetime Emmy for ‘Outstanding Writing for a Variety or Music Program’ for “The Chris Rock Show” in 1999, and has been nominated an additional four times. He has also been nominated for a Golden Globe, and won two NAACP Image Awards.

Ali partnered with Ice Cube to develop the hit TBS series “Are We There Yet?” (based on the film of the same name) which was picked up by the network for an astounding 100 episodes in the groundbreaking 10/90 deal pioneered by Tyler Perry.

His major motion picture credits include producing and co-writing “Head of State” and “Down to Earth,” as well as producing cult-favorite, “Pootie Tang.”

Ali is an avid photographer and co-host of the podcast “Alias Smith and LeRoi” where he teams with comedian Owen Smith to interview celebrities from various facets of show business including John Ridley, Debbie Allen, and producer/director Reginald Hudlin.

Ali has also served on the Board of the Producer’s Guild of America, as well as holding the current chair as President of The Humanitas Prize, a non-profit organization that awards and promotes the craft of television and film writers. 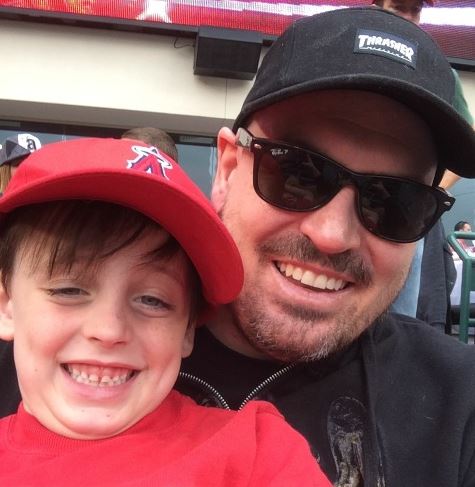 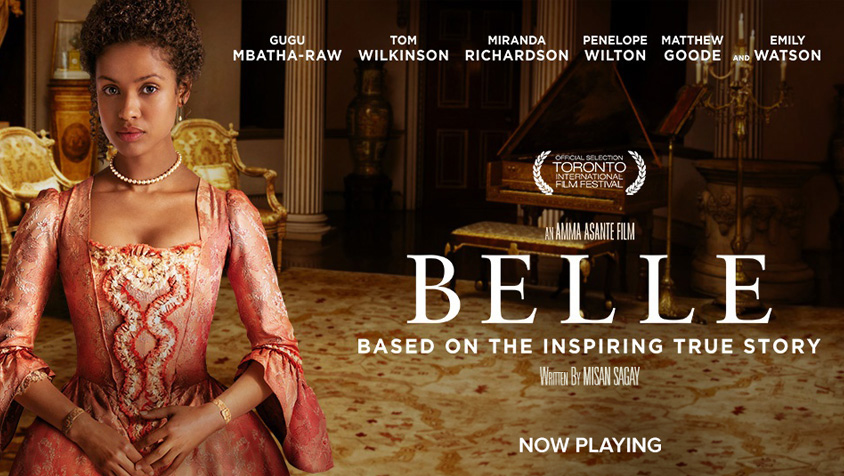