The following loglines were submitted to Scripts & Scribes as drama scripts and the top five (5) will move on to the next round of judging.

Impressions:  Interesting. I like the contained element. Seems like it could be a strong character piece with suspense/thriller elements, which is fertile ground for new writers.

FLOATER by Martin Stoelwinder (feature) – An ignorant man unknowingly shows symptoms of agoraphobia. He finds himself all alone with no purpose, when the love of his life travels abroad.

Impressions:  “All alone with no purpose” to me speaks to an inactive protagonist, which is a big problem. Additionally, this just doesn’t feel big enough – signs of agoraphobia is different than full-blown agoraphobia. I have you have more of a set up in this logline than the story. I am not sure whether the plot is all about overcoming his malady and going to get his girl.

LOVE, DRUGS & DEATH by Damien Johnson (feature) – After a failed suicide attempt, a repressed, terminally ill high-school senior finds himself embroiled in both a local drug business and his first real relationship.

Impressions:  You are telling me situations, not plot. What’s at stake for our guy? What does he want? What is getting in his way? You have a lot of competing ideas here. What is our A-story?

Impressions:  I like this. I would also want to know the consequences  of the public exposure, and any unexpected twists. But there is definite cinematic clarity here.

ONE STEP TOWARD ZERO by Kipp Mathews (feature) – After a generation defining kidnapping goes sideways, the lead actress from the hottest film franchise since ‘Harry Potter’ is forced to cope with her meteoric rise to stardom and the man who sabotaged the kidnapping by manipulating her to the point of emotional destruction.

Impressions:  This one has a lot going on, and a lot of competing ideas. I would highly recommend find a way to simplify it and at the same time making it more impactful.

Impressions:  While I like it, I would want a stronger connection established between “deserted” and our revenge story. Right now not sure how “deserter” fits in, which makes it perplexing.

Impressions: As one who is not familiar with The Sherman Plan and its consequences, I don’t have enough information here. This would be key for a better understanding of whether there are 5 seasons here on not.

Impressions:  In general I like it BUT anthology series are a tough sell, AND it’s hard for me to envision what you’re seeing here.

The top five (5) Drama loglines move on to the next round for judging. 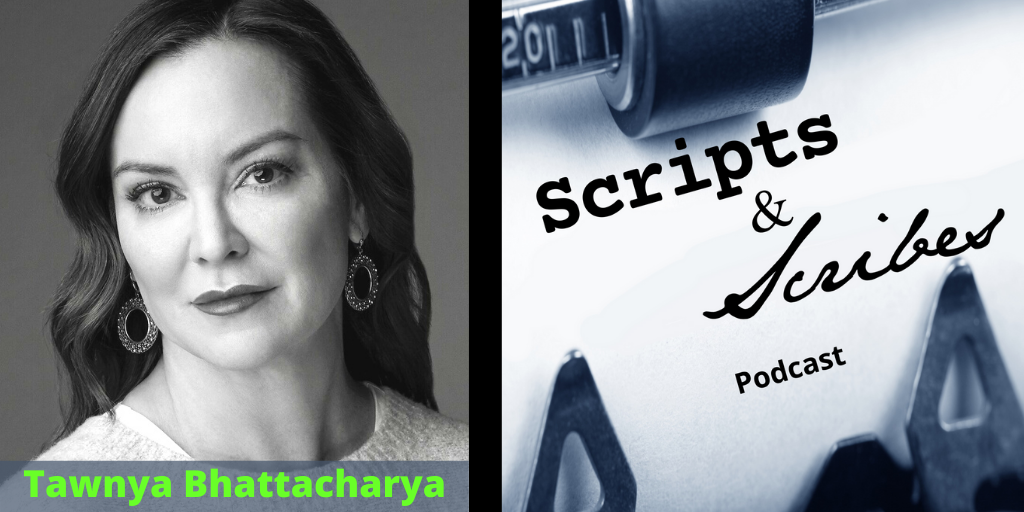