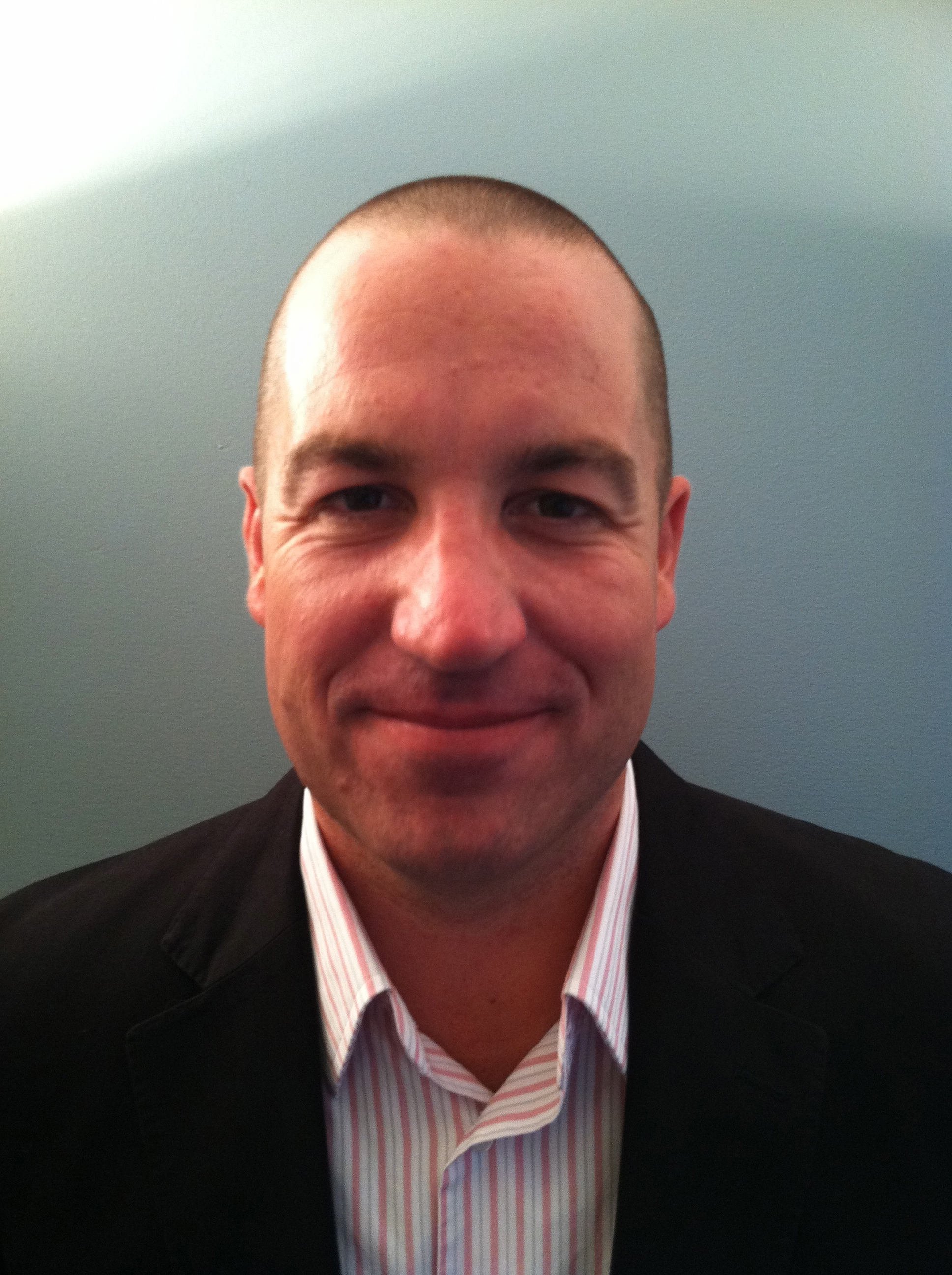 1.  My first job was… working for a redwood furniture company (during high school). I counted bolts and screws into buckets on a conveyor belt that filled bags of hardware and small parts that come with self-assembly furniture. Mind-numbing, and poor training for my first industry job (assistant to Nancy Josephson, then-head of ICM’s Worldwide Television Department), other than helping me develop a good work ethic.

3.  I collect… nothing. I’m not very sentimental and I’m allergic to clutter, so I recycle almost everything that I haven’t used in at least a year. I’ve started replacing the sci-fi and mystery novels I collected as a kid with Kindle editions and donating the hard copies to the public library. (If it made sense to rip the hundreds of old DVDs I’ve got in boxes in my garage, I’d dump those, too.)

6.  The single best piece of (screenwriting) advice I have ever given… is to read as many great screenplays as you can get your hands on. (And it’s increasingly easy to lay hands on great screenplays.) For that matter, read everything, period: Screenplays, books, magazines, blogs, news articles, Op-Eds, Tweets, the ingredients on cereal boxes, everything. It’s all grist for the mill.

9.  People often tell me that I… drink too much coffee. (They’re not wrong.)

11.  I find inspiration in… movie theaters.

12.  The best thing about being in the entertainment industry is… collaborating with some of the smartest, most generous and hardest working people in the world.

13.  I spend way too much time… trying to get to Inbox Zero.

14.  The smartest person in my cell phone is… Brian M. Inerfeld.

16.  The worst thing about being in the entertainment industry is… having to collaborate with some of the most clueless, feckless and self-centered people in the world.

17.  One mistake that most aspiring screenwriters make is… not having enough good samples. (It’s a corollary to another common mistake many aspiring writers make: Obsessively working on the same script for years on end.) Every rep I know wants to see 2 or 3 excellent samples from a writer before considering working with them, so if you’ve only got one script you’re truly proud of, stop polishing it and start working on the next one.

18.  If I knew the apocalypse was coming in 24 hours, I’d… load my family into our SUV and head to my in-laws’ place in the Monterey Bay area. I figure a redwood forest is as good a place as any for a last stand.

19.  The three websites I visit most often are… SignalEM.com, StudioSystem.com and SpecScout.com. (Did you expect anything different?)

20.  You’d be surprised to know that I… sing in my church’s choir two or three weekends a month. (I’m a tenor.)