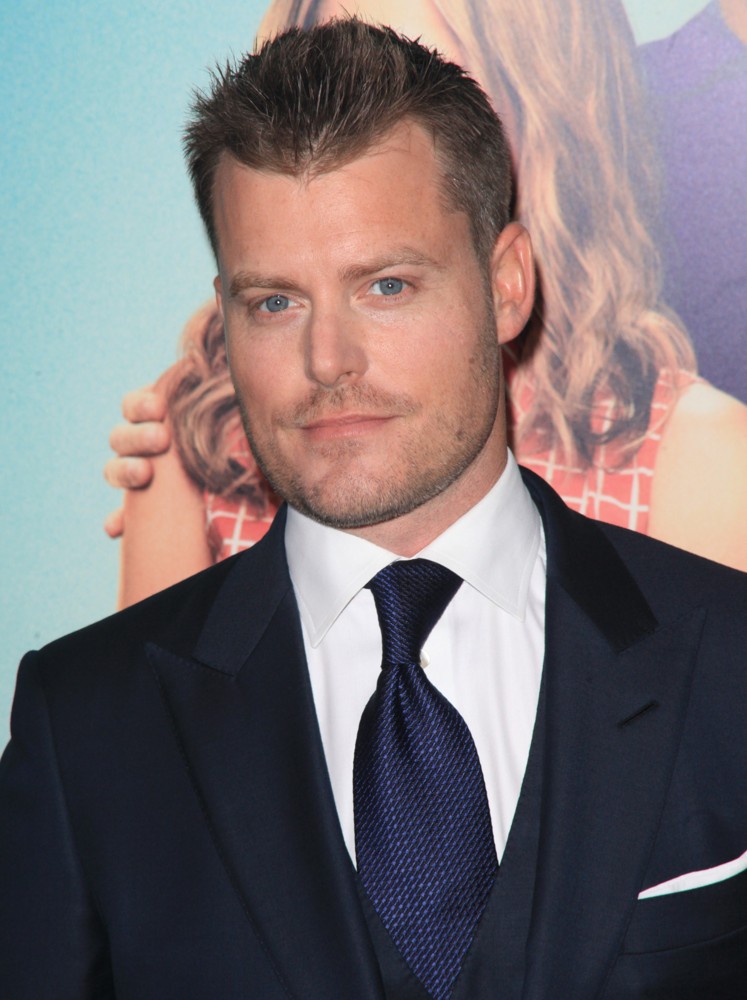 1.  My first job was… Selling newspapers at the train station when I was 10.

2.  If I wasn’t a writer/director, I would likely be…involved in politics in some form.

5.  I’m a big fan of… my beautiful girlfriend and my dog, Cooper.

6.  The single best piece of (screenwriting) advice I have ever gotten… always be ahead of your audience.

7.  I have always wanted to… direct a big adventure movie.

8.  The best thing I have ever read, (but did not write) is…Angle of Repose by Wallace Stegner.

9.  People often tell me that I… should answer more questionnaires.

10.  I really think that my best work (produced or not) is…a screenplay I wrote for an original television show called DEADLANDS.  Stay tuned.

11.  I find inspiration in…other people’s work — in any form.

12.  The best thing about being a writer/director is…getting to shape a story from beginning to end.

13.  I spend way too much time… thinking about my failures.

14.  The smartest person in my cell phone is… Jeff Nathanson.

15.  It really bothers me when… people won’t get out of my way when I’m in a hurry. Seriously.  MOVE.

16.  The worst thing about being a writer/director is…all the work it takes just to land a gig.

17.  One mistake that most aspiring screenwriters make is…writing something because they think it will sell.

18.  If I knew the apocalypse were coming in 24 hours, I’d…stock up on shotgun shells, beef jerky and REBA seasons 1-6.

19.  The three websites I visit most often are…Barstoolsports.com, JohnAugust.com, Facebook.com

20.  You’d be surprised to know that I…watch a lot of Ancient Aliens. 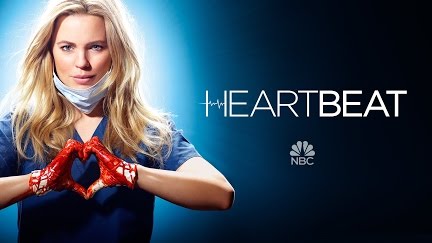 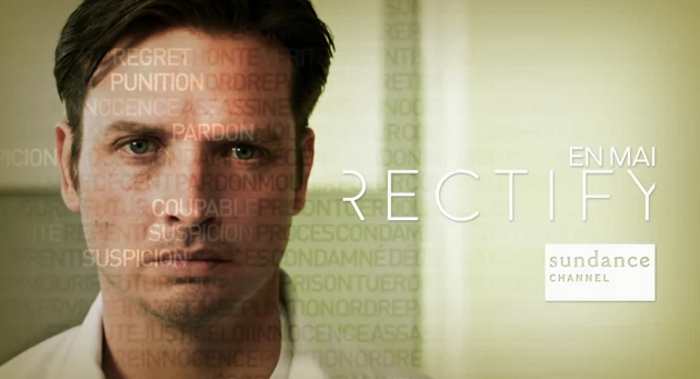