The following loglines were chosen as the top five (5) in the comedy category and the logline selected as the best will move on to the semi-finals.

Impressions:  Incredulous notion to me. First contact handled with utter absurdity. Too broad and ludicrous for my taste.

Impressions: Contrived and silly. Trying too hard to be an underdog story of commercial proportions.

Impressions:  This makes no sense to me. I don’t know what it’s about from this obscure logline.

Impressions:  What’s the tone of this? Horror? Comedy? I assume a comedy given it’s a comedy competition, but the logline doesn’t really make that clear. Also, the conceit doesn’t offer anything fresh or original, and reads like a hodgepodge of tired ideas (haunted house, séance, college student experience paranormal activity, possession).

Impressions:  I like this one. Nice irony to it, and makes way for organic uses of humor in a provocative yet relatable environment. This is my favorite – and frankly the only one I’d consider reading from this batch. Great title, too.

The top comedy logline moves on to the semi-finals to compete for one of two spaces in the final round.

Congratulations to Tania Penn for winning the Comedy Bracket in the 2015 Scripts & Scribes Logline Madness Contest! 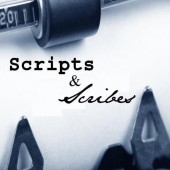 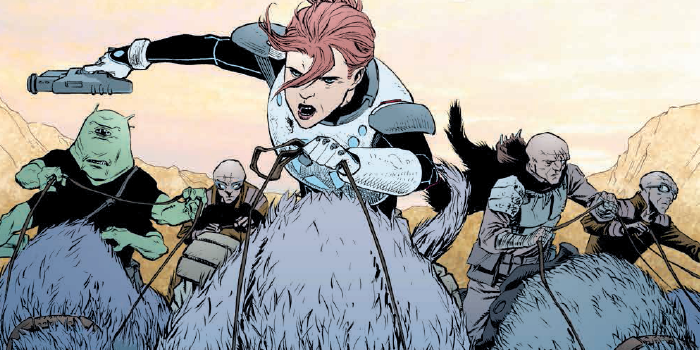 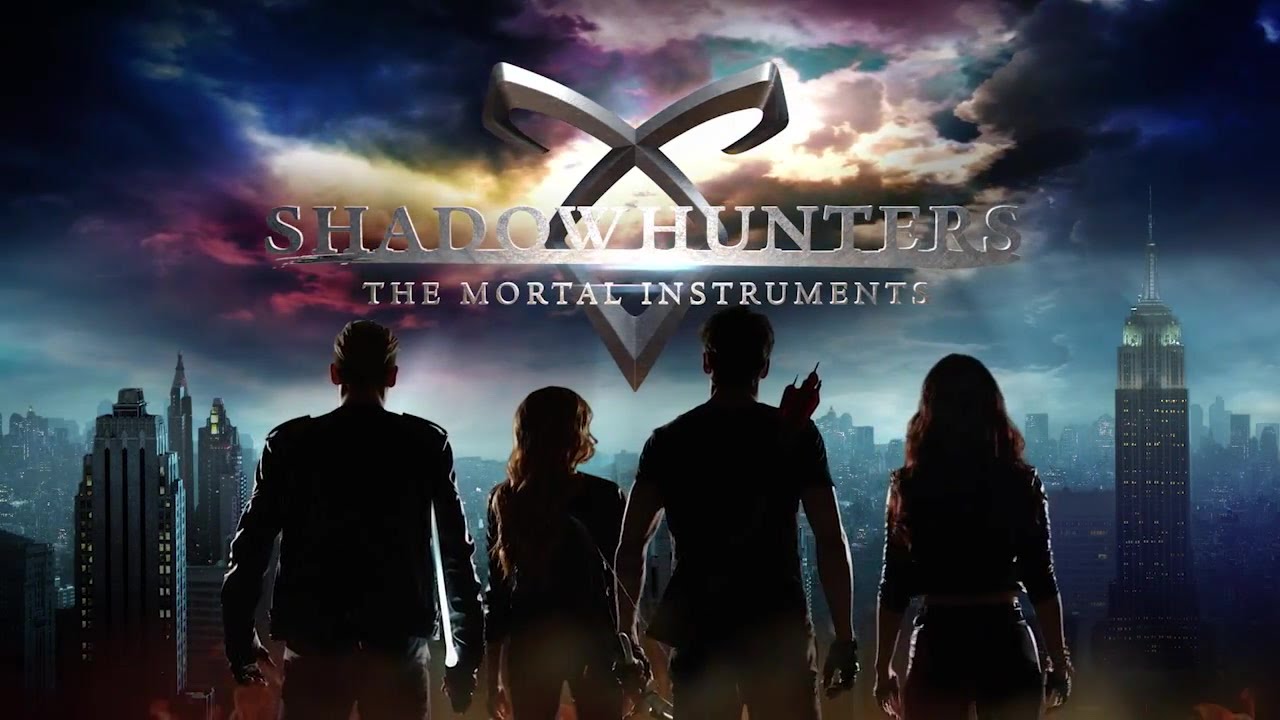