Kevin Fukunaga (Scripts & Scribes):  First off, you are the program manager of the prestigious Academy Nicholl Fellowships.  What is your background, where did you study and how did you land at the Nicholl Fellowship?

Joan Wai:  I got my BFA in screenwriting from USC’s School of Cinematic Arts. I first started at the Academy Nicholl Fellowships as a reader. That was one of many freelance jobs I held including focus group notetaking, nonfiction writing, technical writing, textbook copy editor/proofreader, story analyst for production companies and judge for other screenwriting competitions. Every job I worked before landing here contributed skills applicable to my work today. Some people fear getting locked into something that deviates from what they’d like to do. But, I’m an example where varied experience helped me stand out. That plus being at the right place at the right time when the position opened up in this program.

Kevin:  As the program manager of the Nicholl, what are your responsibilities there?

Joan:  The short answer: I assist in the administration of the program. The long answer: everything from troubleshooting entrant technical support requests to assigning scripts to our army of readers and overseeing our readers to interfacing with Academy members during the semifinal round of judging to guiding the development of our proprietary database to speaking at conferences to organizing monthly lunches for our fellows.

Kevin:  For those newer readers/aspiring screenwriters who may have heard of the Nicholl but don’t really know what the program is about, can you explain briefly what the fellowship offers?

Joan:  Each year we look for amateur screenwriters to award up to five $35,000 fellowships to. We host the fellows during awards week which includes a lunch with the Nicholl committee and a lovely awards ceremony. The week is capped off by an annual get-together where the new fellows are introduced to prior year fellows. Also, every month we host a lunch for the fellows to network. It’s a nice little community—a true fellowship of writers.

There is a lot of industry interest in our competition. So even if a writer does not advance all the way to winning the fellowship, let’s say they reach the quarterfinals, that gets the writer on our contact list that we distribute to industry who request it which can generate queries. This placement can also be a foot in the door for a writer making cold-calls. Some also like to look to our competition as validation. Making the top 5% of our entries is no easy feat.

Kevin:  What is the goal of the Nicholl, since the fellowship pays a salary for a year to write a brand new screenplay that the writer retains all rights to?

Joan:  The intent is to have the fellow (that’s what we call the winners of our competition) spend the fellowship year honing their screenwriting skills while the $35,000 prize money takes care of some of life’s practical concerns for a while. The fellow’s only obligation is to write one screenplay during their fellowship year and they are paid in installments while they submit progress on their work during the year. The Academy lays no claim on the fellowship year script. The fellow is free to do with the script as they wish. We hope they sell it!

Kevin:  Semifinalists and higher are read by members of the Academy for the competition.  The judging process states that “the first and quarterfinal rounds are judged by industry professionals who are not members of the Academy.”  Where does the Nicholl select these judges from and are they paid a fee at all or are they all volunteers?  What are the qualifications to be a Nicholl reader/judge?

Joan:  The first and quarterfinal round readers are professional industry readers with various backgrounds, some also work in development. We require our readers to have experience working in the industry. We pay a modest fee to our readers. Most of our readers have read for us a long time, new readers tend to be referred by our existing readers.

Kevin:  The earning caps for entrants, was raised from $1,000 to $5,000 and more recently to $25,000 in lifetime screenwriting earnings.  Why was this done and have you seen it affected the quality or number of entries at all?

Joan:  The committee felt that getting one or two small options does not necessarily make one a professional screenwriter. So the lifetime earnings limit was raised to include those who may have had a little bit of success in the marketplace but by and large are still striving to make a career as a screenwriter. Our entries continue to increase annually. There’s a lot, a lot of professional level writing out there—it’s staggering how many writers are writing at that level and not making a living at it.

Kevin:  The ten finalists will likely all get hundreds of reads by producers, executives and reps.  At what level of the competition do screenwriters generally start to see a high demand for reads by agents and managers?

Joan:  Our finalists field a lot of queries on their scripts once they’re announced as finalists. We also hear that quarterfinalists and semifinalists get queries that vary widely in number, from a handful to a lot. A writer should never rest on their laurels no matter what round of any competition they reach—actively market your script, make your own opportunities.

Kevin:  As the number of entrants rises every year, up to 7,251 in 2013, do you see the Nicholl expanding the number of fellowships available in the future, perhaps offering more than the (up to) five you currently offer?

Joan:  There’s other factors that have to be considered. Ultimately, that’s a discussion for the committee and Academy to entertain.

Kevin:  The rules state that you reserve the right to grant no awards if no entry is of “sufficient merit”.  Has this ever happened?

Joan:  There has been a rare occurrence where less than the maximum number of fellowships were awarded, the last time that happened was in 1995 with four fellowships given out among a total of 3,695 entries. Since then there have always been five fellowships awarded.

Kevin:  I won’t ask what the best screenplay you ever read for the Nicholl, but is there a particularly memorable screenplay that you read or perhaps a specific screenwriter’s story that stands out to you?

Joan:  This is an inherently subjective process. What connects with one reader may not connect with someone else. How many movies have you seen that you hated but someone else adored? There are many memorable and outstanding scripts that come through this competition–many don’t make it to the finals.  You know what great scripts have in common? Writing that has a voice and leaps off the page. A story that rivets me and characters who latch on and won’t let go. The script is breathtaking when it’s supposed to be thrilling, can’t-breathe-hilarious when it’s supposed to be funny, touches the soul when it’s supposed to be moving. Those are the scripts we love finding.

Kevin:  What screenplay you think would make for the most interesting read:  A musical based on the life story of folk singer Joan Baez, a Thelma & Louise style female buddy drama starring Joan Cusack and Melissa Joan Hart or a slapstick comedy version of Joan of Arc?

Joan:  Hard to say which makes the most interesting read by concept alone (clever casting there!) but the one I’d be most curious to read would be the slapstick Joan of Arc comedy. 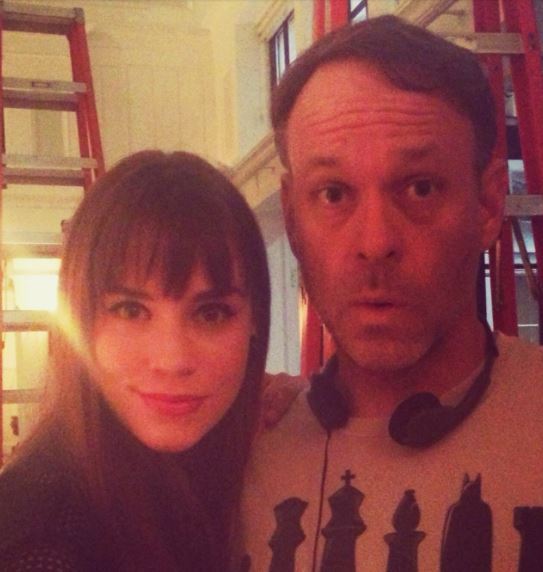 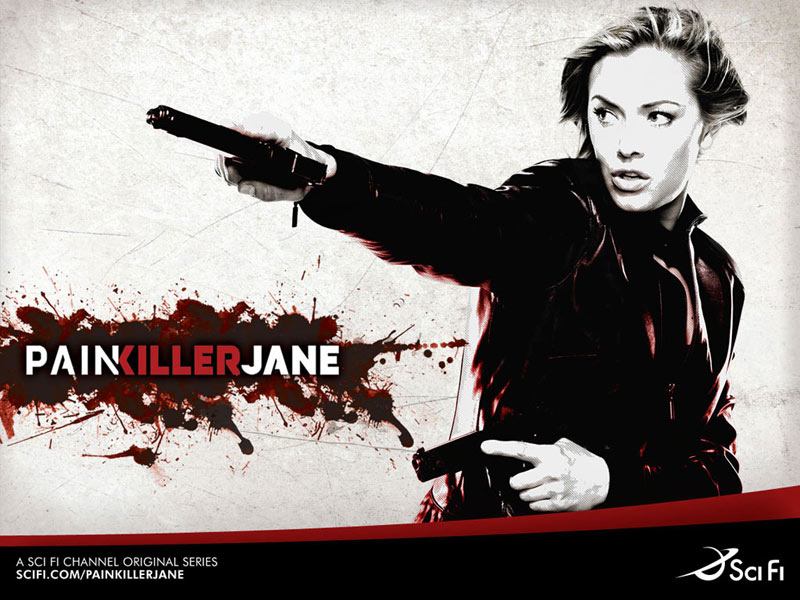