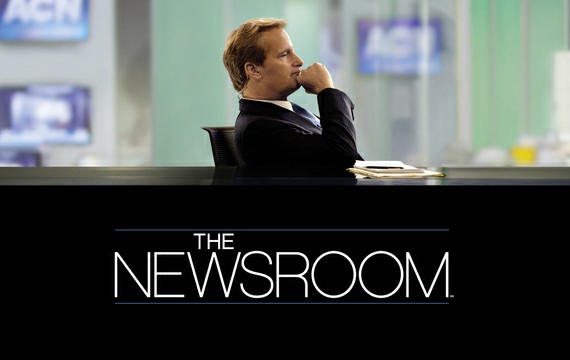 Kevin Fukunaga (Scripts & Scribes):  What is your background?  Where and what did you study and how did you first learn to write screenplays?

Ian Reichbach:  I started UCLA in ’92, leaving my hometown of Miami with big ideas of becoming a successful actor, and majored in the most complimentary subject to my pursuits: Electrical Engineering. I’ve always had trouble completely ditching practical experience for the uncertainty of a dream. Writing had long been a joy for me but I never thought of it professionally. When I finally did, I was lucky enough to attend the best screenwriting graduate program in the world, 7 years working with Aaron Sorkin.

Kevin:  Your first writing credit came on the Nickelodeon show, YOU CAN’T DO THAT ON TELEVISION, when you were only twelve years old.  How did that happen and did you know at that point you wanted to write for television?

Ian:  At that point, and even after, I wanted to perform. More specifically, I was sure I’d one day be a regular player on Saturday Night Live. Anything I wrote was only for the sake of performing it. YCDTOTV was a kid’s sketch show in the 80’s and my sister and I were huge fans. We wrote, performed and filmed our own episode of the show at home using a fancy 15lb. low definition camera and edited it with iVCR (2 VCR’s hooked up to each other). We sent our video to the show’s producer, intending it as a fan letter. He responded with contracts to write an actual episode, which we did and subsequently went to their Ottawa studios to watch its production. Still, during all of it I was only thinking, “Maybe they’ll let me perform on the show.” That was the only reason I did the writing.

It was one day during my 8 years at UCLA–when I was also booking commercials and other small guest rolls, to chase my acting ambition–that the “realizing I want to write for television” happened. It was the first laugh an audience gave to something I’d written but was performed by someone else. No acting I’d ever done of someone else’s work ever gave me that thrill. That’s was the moment it clicked.

Kevin:  Can you talk a little about your experience in the Warner Bros. Television Writers’ Workshop?

Ian:  I was of the inaugural class after its revamping by Chris Mack who’s still running the program. The class is a flight simulator of writing on a TV show. You’re essentially given all the duties and stress of a writer’s room but with the opportunity to press pause and ask what that button will do without killing everyone there. Kevin:  You were a writer’s assistant on STUDIO 60 ON THE SUNSET STRIP.  What were your duties and what was that experience like?

Ian:  My expected duties were menial. For example, you left out the ‘c’ in Nickelodeon above, so I added it. I’d also buy you coffee but I don’t know what coffee you like. A good writer’s assistant, in that case, would buy all the coffee on the shelf. I, however, was not a good writer’s assistant. There are probably multiple typos in my own answers.

Fortunately, Aaron opened the room to allow the writer’s assistants (I shared duties with Jack Gutowitz, now a writer for CSI) involvement in higher level duties. By the third week, I pitched a joke that made it into the 2nd episode. Soon I was researching and pitching stories like everyone on staff and ultimately received shared Story By credit with Jack on a later episode.

Most importantly, I learned Aaron’s process. Not for sake of making it mine. If anything, the most important aspect of Aaron’s process is that it’s tailored for him. The takeaway there is your own way is the right way. But knowing his process made me an asset to him and that’s why he kept me on board for many of his projects post Studio 60, including: The Social Network, Moneyball, and Trial of the Chicago 7.

Kevin:  You are currently the executive story editor for The Newsroom.  What are your day-to-day responsibilities on the show?

Ian:  I was Story Editor in the 1st season and Executive Story Editor in the 2nd which, that year, made me the senior writer. My added responsibility was managing the room and as much as possible, acting as a hypothetical before Aaron heard a pitch or read material. It’s hard enough pitching a story that clears Aaron’s bar, my job was to give each pitch as much chance as possible. I’d hear a pitch then say, “Present it this way instead…He’s going to ask this, have an answer ready…” or sometimes just plain old, “Good luck with that one.” I never stopped a pitch from going through; I felt everything should get its chance. But, I was honest about whether it was in his wheelhouse or not.

My duties on the upcoming 3rd season are greatly diminished. As in, I moved away from Newsroom to work on other projects.

Kevin:  Being an insider on a television series, can you explain a little about how the staffing process goes in terms of hiring new writers for the show?  Other than a great writing sample, what types of things do showrunners consider?

Ian:  You spend a horrible amount of time in a small room, with the same people, all stressed to the point of requiring hourly self-affirmations to prevent jumping out the window and taking somebody with you. Be a good person that can make the time more interesting, enjoyable, and supportive. Those people become the biggest asset to the room.

Kevin:  Writing television is very different than writing features, with a TV writer’s room being much more interactive and collaborative.  Can you talk a little about your experience working in a writer’s room?

Kevin:  Any memorable writer’s room stories that you can share?

Ian:  One day in the Studio 60 writer’s room, Timothy Busfield dropped in to say hello. Someone called him Poindexter, so Tim pushed up his glasses and walked into a wall.

Kevin:  What shows are you currently watching?

Ian:  Girls, Game of Thrones, The Real World, Doc McStuffins (I have a 4 year old daughter). But why I watch The Real World I have no excuse.

Ian:  What you’re really asking is, “Since Breaking Bad happened after you were asked, do you want to change your answer to Walter White?” No, thank you.

Kevin:  What are your favorite screenwriting resources?

Ian:  My favorite resources are other scripts. Great ones, bad ones, doesn’t matter. It’s the purest way to learn something before an outside voice tells you what to think.

Kevin:  Lastly, what kind of advice would you give to aspiring TV writers, or is there anything else you’d like to share?

Ian:  Don’t only write TV or movie scripts to be read in hopes of being produced. Continually write something on a smaller scale (a one-act play, a monologue, etc.) that you can bring to life on your own or easily find someone to perform. It’s both thrilling and necessary. Kevin:  Which newsroom would you most like to visit and why:  NPR, Fox News or TMZ?

Ian:  TMZ. I enjoy easy opportunities to appear like a good person.

Kevin:  More entertaining show:  Sports Night, The West Wing or You Can’t Do That on Television?

Ian:  Sports Night when you’re with friends, The West Wing when you need encouragement to make friends, YCDTOTV when you have friends but they’re 12 years old.

Kevin:  Who would win in an arm wrestling contest:  Aaron Sorkin, Emily Mortimer or yourself?

Ian:  I would win the wrestle, Emily would look best doing it, and Aaron would most brilliantly recount it. 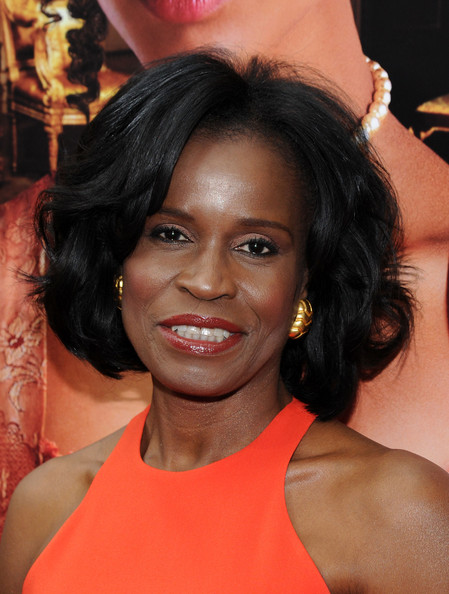 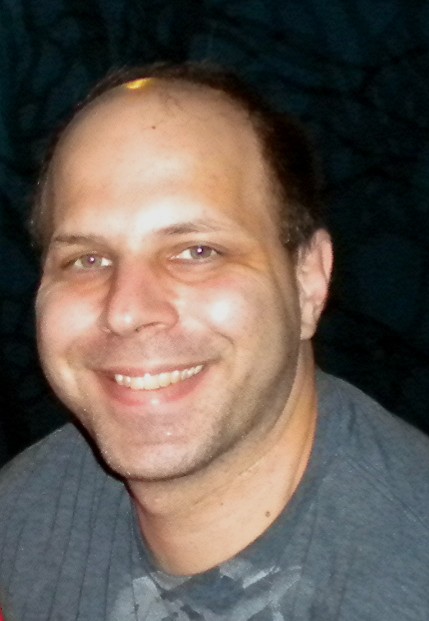 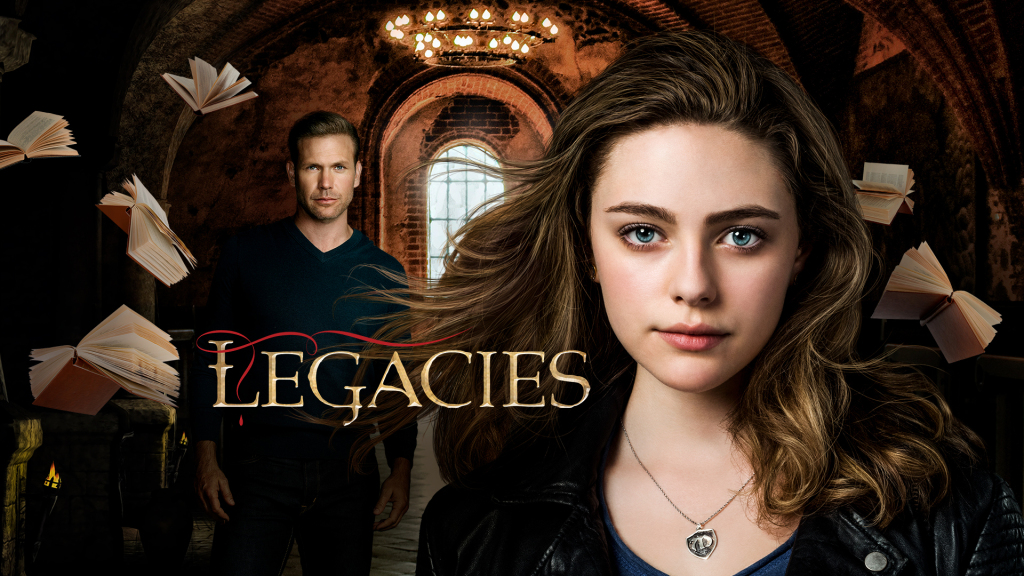 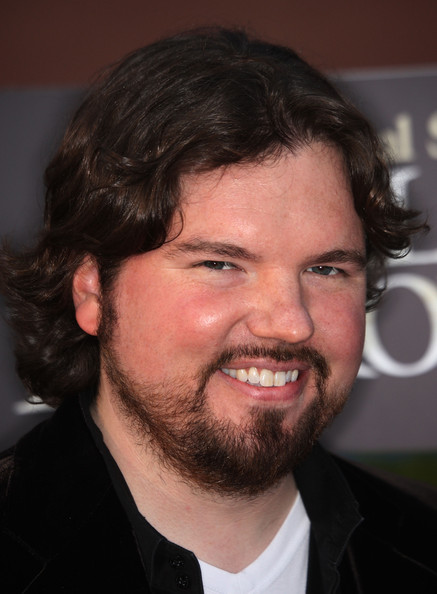